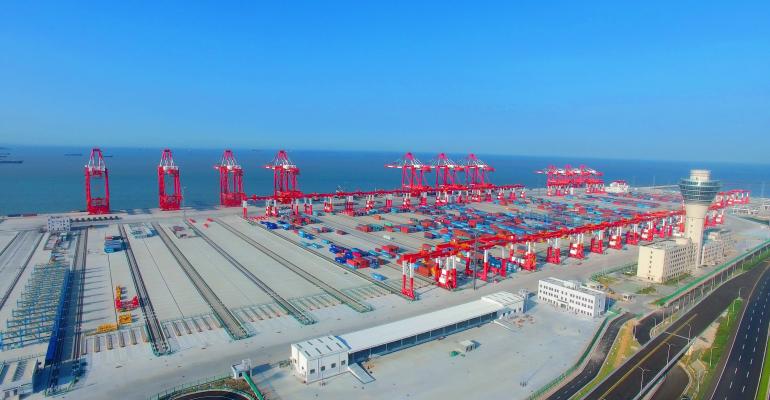 “Considering that many of the goods on these intra-Asian trades are intermediate goods moving between factories in the region, doubling spot freight rates can often add considerable costs to the manufacturing process, forcing manufacturers to reconsider their manufacturing and supply chains across the region,” said Xeneta chief analyst, Peter Sand.

Xeneta also noted an increase in cost premium for sending goods from China’s smaller ports to South Korea and Japan; the premium stood at $100 per feu in 2020 and was $500 per feu for the first weeks of January, “potentially opening up savings opportunities for shippers if they can secure land transport to the major ports,” said Sand.

“It will be vital to have options if the first port of choice is unavailable to keep the goods moving, given the sudden lockdown situation of a few ports in China.”