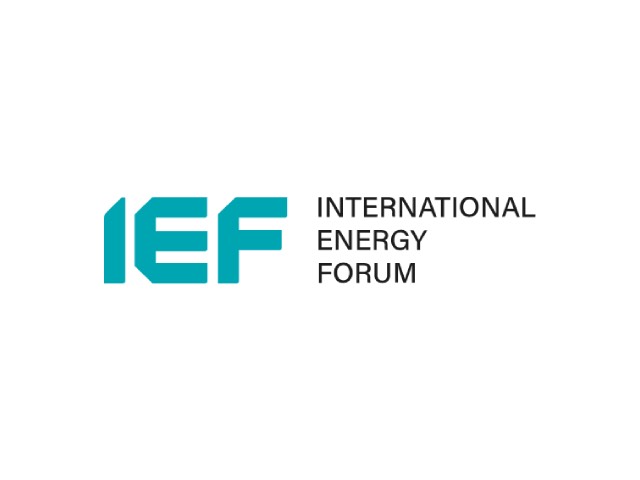 The Secretary General of the International Energy Forum (IEF), Joseph McMonigle, today issued a statement urging all nations to be diligent to avoid disruptions to oil and gas supplies in this increased risk environment.

The IEF is the only international energy organization formed by both producer and consumer countries to promote dialogue and cooperation on the common goals of energy security, market stability and data transparency. G20 leaders in Rome last October called on the IEF to facilitate “an intensive producer consumer dialogue” on energy security and the transition. Secretary General McMonigle’s full statement is below.

“The IEF has begun consultations with member countries in response to concerns about the recent rise in energy prices and growing risks to energy security.

“Oil inventories in the OECD are at their lowest level since 2014 at 255 million barrels below their five-year average. Global spare oil production capacity is approximately 4 million barrels per day and spare capacity for natural gas supply is practically non-existent.

“The IEF calls on producer and consumer countries to have a sensitive focus on energy market stability and prevent any disruption to energy supplies that will lead to further increased prices and heightened volatility.

“Security of supply is going to be even more essential for market stability going forward than in the past due to the heightened uncertainty and underinvestment. Sustained high energy prices are detrimental to consumers, the global economy and, particularly, developing countries.”