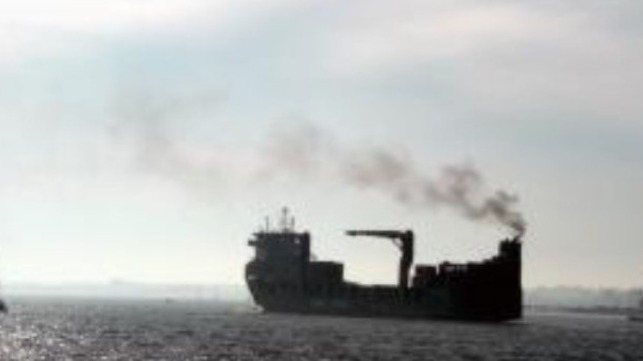 INTERCARGO, the association of dry bulk carriers announced its support for the International Maritime Organization’s (IMO) new measures aimed at reducing the shipping industry greenhouse gas emissions. Expected to be passed at next week’s Marine Environment Protection Committee meeting (MEPC 75), the measures have been hailed by some as the IMO’s first definitive steps while others have criticized the proposals.

The wide-reaching proposals seek to address many of the environmental issues that have come under scrutiny for the shipping industry. The mandatory measures include indexing and yearly targets to drive the industry to achieve its goals. The new measures to reduce the shipping industry’s carbon intensity, have drawn a lot of commentary including criticism from some fronts that said it was more of the same. A group of environmentally focused NGOs that are monitoring the IMO were harsher in their criticism.

“INTERCARGO congratulates the IMO for developing these additional measures as an outcome of its recent Intersessional Working Group, and supports the IMO in approving them during MEPC 75, as they will bring the industry closer to achieving the ambitions set out in IMO’s strategy adopted in 2018,” the organization said in a public statement released November 12.

No other global industry has made such a pledge, the dry cargo shipping association said. They cited both the mandatory measures already in place as well as the additional measures proposed for adoption as evidence of the industry’s commitment to achieve the IMO’s goals for the reduction of carbon emissions.

As the representative of the sector, INTERCARGO fully supports the Fourth IMO GHG Study (MEPC 75/7/15) which offers updated best estimates for shipping’s emissions and documents several key positive outcomes and trends, the organization said. They pointed to the fact that their members make up the largest number of ships and account for 43 percent of the world fleet by tonnage.

As an organization, they call attention to elements of the IMO study which they say show significant improvements have been shown in carbon intensity. They highlight the fact that international shipping has remained constant with a two percent share of CO2 emissions. The point to the facts in the report which show a 40 percent increase in seaborne trade while GHC emission declined seven percent from shipping.

“IMO’s latest GHG Study showcases a positive trend in the reduction of GHG emissions by international shipping. This trend is expected to continue to at least the middle of the 21st century, confirming that international shipping is set to remain by far the most environmentally friendly transport mode,” concludes INTERCARGO as it congratulates the IMO.