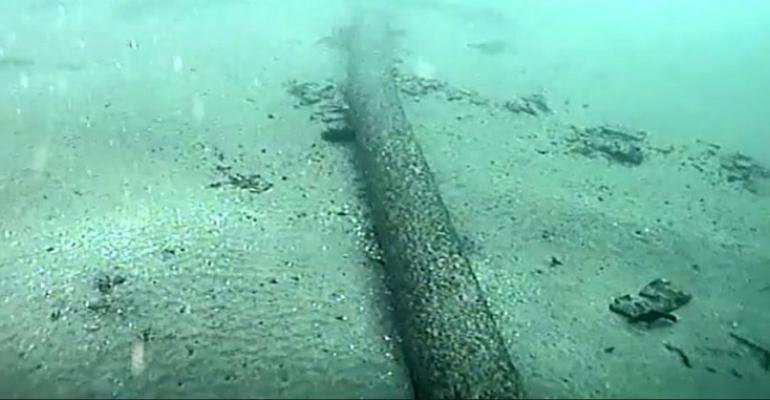 P&I insurers and their US-based lawyers are said to be ‘gravely concerned’ over the outcomes and scale of claims from damage to the San Pedro Bay Pipeline off the Californian coast, thought to have been ruptured by a ship’s anchor.

The scale of claims and counter-claims, and the possible costs of litigation lasting years, are likely to lead to a ‘mega claim or claims’ if an International Group vessel is found to be involved, according to one expert who spoke on condition of anonymity.

Although the scale of the pollution – estimated at around 3,000 barrels or 400 tonnes – is relatively small in comparison with some other incidents, damage to the pipeline has killed sea life, polluted beaches, and closed down fishing in one of the world’s most litigious regions.

There are many unanswered questions. Both the timeline and accounts of actions taken after the first alarm of damage to the pipeline was raised differ, and there are unconfirmed reports of several hours of delay before the pipeline was shut down. It is operated by Beta Offshore, a subsidiary of Houston-based Amplify Energy Corp.

One of the vessels in the area was the 4,840 teu container ship, Rotterdam Express, owned by Hapag-Lloyd. However, following investigations of the ship’s log and electronic navigation data by a US Coast Guard team, a spokesman for the German container line said the ship had been given the all-clear and is now understood to be sailing for Mexico.

Latest reports indicate that the search for the ship which may have caused the damage is continuing, but the concern among P&I insurers and their lawyers is that such a vessel is more likely than not to have mutual cover with a member of the International Group of P&I Clubs. The 13-member International Group provides third-party cover for about 90% of the world’s commercial fleet.

The International Group’s complex reinsurance arrangements for catastrophic incidents include pollution cover of up to one billion dollars. However, the incident highlights risks to ship safety, as vessels are unable to dock at congested ports in key locations around the world.

It is also likely to result in an upward shift in container ship P&I premiums, according to the source, which are already under pressure from a rising number of shipboard fires and port collisions involving container berths and gantry cranes.