Indonesian Crew Member Dies On Chinese Vessel Due To Accident 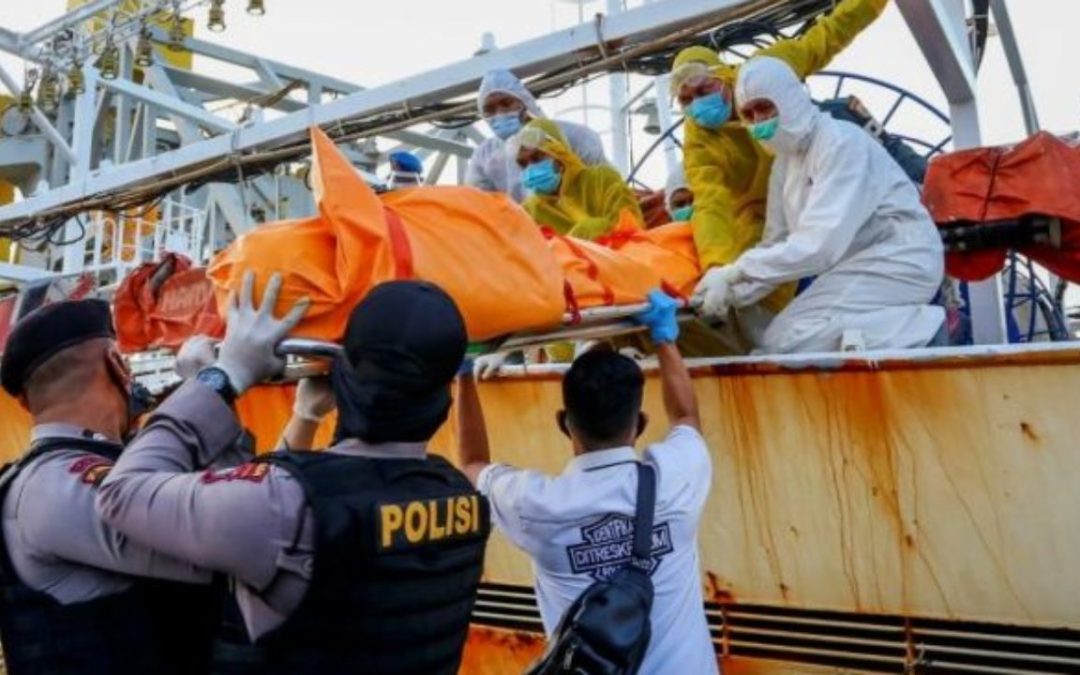 In what was termed as a ‘workplace accident’, Chinese vessel Long Xing 629 has reported the death of an Indonesian crew member, on Tuesday, 11th Aug 2020. The death took place onboard the fishing ship while it was sailing off the coast of Peru.

The Indonesian Foreign Ministry spokesperson, Dr Teuku Faizasyah has confirmed the demise of the seafarer. In his address, he also added that the Indonesian Embassy at Lima would be asked for information regarding the event.

The first news of the seafarer’s death was received by the SSPI or Indonesian Fishery Works Union. Ari Purbayo was intimated by a former worker at the Long Xing 629. The ship’s captain has also claimed that it was an accident that occurred onboard.

This isn’t the first time that the fishing ship has come under the radar of authorities. Earlier this year on February, 4 Indonesian crew members were reported dead with 3 of those bodies dumped overboard prior to disembarking at South Korea.

Videos emerged showing crew members dumping what seemed to be wrapped bodies, into the sea. The rest of the Indonesian fishermen who survived are still yet to be paid wages for the voyage. The survivors also complained of physical abuse and bad working conditions that they were made to go through.

Another set of crew members from a contract made two years ago, too await their wages of about US$7,000 each. The seafarers were repatriated in May but have still not gotten their payment. 14 of the crew members, by the advice of the lawyers, refused to take a payment of US$4,300 from their recruiting agency, last week.

According to Rizky Fauzan Alvian, who was senior crew member, the Long Xing 629 would haul about 500 tonnes of tuna each day, a quantity worth US$4,300 in the market.

They spoke about the adverse conditions of food, water and 18 hours of work daily. Complaints regarding physical abuse by their Chinese crew members also surfaced.

No comment has been forthcoming from the owner of the ship, Dalian Ocean Fishing, regarding the matter.