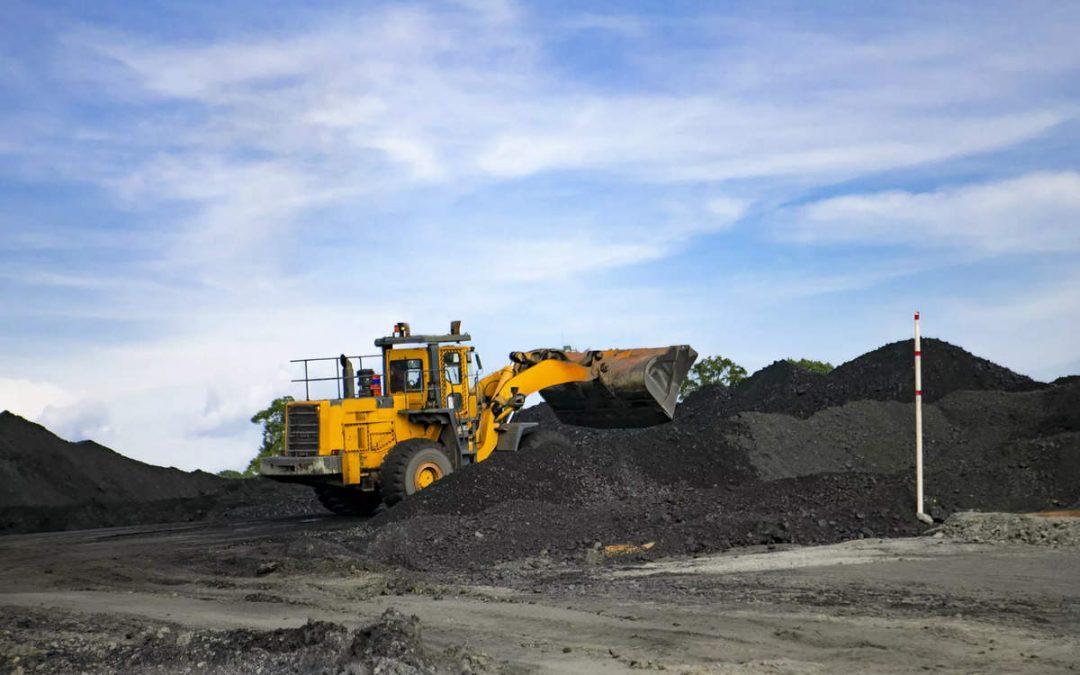 Indonesia has cut off all exports of thermal coal for the month of January, reducing ton-mile demand for the dry bulk sector – and limiting the list of sources for China’s coal import needs.

The policy measure is intended to address a coal shortfall on Indonesia’s domestic market. In a statement, the Indonesian Ministry of Energy said that coal inventories at 20 state-owned and private powerplants are running low, raising the possibility of blackouts for up to 10 million customers.

“If no strategic action is taken, there may be widespread power outages in Indonesia,” the agency wrote. “When coal supply to power plants are fulfilled . . . exports will resume. We will evaluate everything after January 5.”

The decision could have repercussions for China’s coal supply. Ever since the Chinese government placed an unstated ban on Australian coal in late 2020, it has been more dependent on Indonesian suppliers. Indonesia supplied nearly three quarters of China’s import volume in 2021, and as China began ramping up coal imports to satisfy a domestic supply crunch last year, its demand for Indonesian coal soared. Overall, China imported 176 million tonnes of thermal coal from Indonesia in 2021, up more than 50 percent compared to 2020.

Analysts at Indonesia’s Bank Mandiri predicted that the effect of the Indonesian export ban will be a rise in global coal prices. Indonesia accounts for fully one-third of all international trade in coal, according to statistics from Bancosta – giving it an outsize influence on the market.

However, Chinese analysts told The Time Weekly that the impact may be limited. “Indonesia’s coal exporters have agreements and contracts with importers from other countries. Whether [the ban] will be implemented in the end requires further observation,” said Prof. Lin Boqiang of Xiamen University’s School of Management.

The Indonesian government has tightly regulated its coal exports for many years. Its regulations cap the domestic price of coal at $70 per tonne (about 50 percent lower than the benchmark rate in China) and require every miner to sell 25 percent of its volume on the Indonesian market. Firms that do not follow the rules can be banned from the export market.