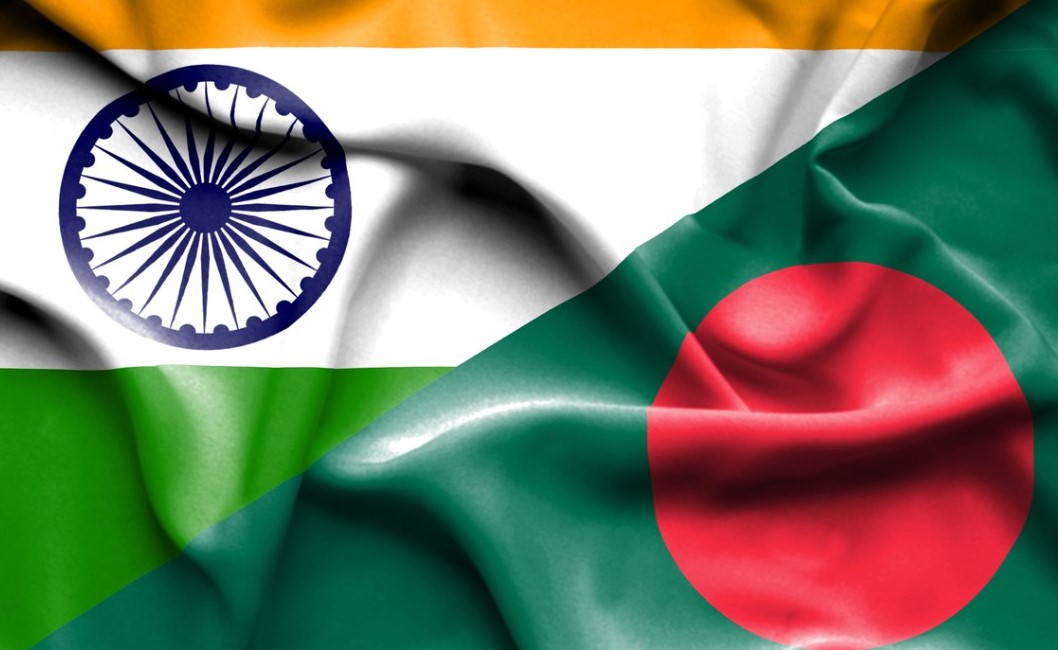 The Sonamura-Daudkandi inland waterways protocol route connecting Tripura to Bangladesh would be made operational on September 5 in the presence of Chief Minister Biplab Kumar Deb, an official said recently.
The 90-km long Sonamura-Daudkandi route, included in the list of Indo-Bangla protocol (IBP) routes in May this year, is expected to boost trade.
Director of Land Port Authority of India (LPAI) Ajit Kumar Singh, who visited the spot on Friday, said that a barge carrying goods would arrive at Sonamura, 60 km from here. The chief Minister would be present at Sonamura in Sipahijala district on the occasion, he said.
“A floating jetty was constructed just near the integrated check post. The place is beautiful, which has also the potential to be developed as a good tourist spot. At present barges carrying goods would come and later tourists from both the countries can come by using the waterways,” he said..
Another official said, the trial run would begin from September 2. A barge carrying 50 tons of cement would reach the newly constructed jetty from Daudkandi in Comilla district in Bangladesh.
Source:- Daily Shipping Times