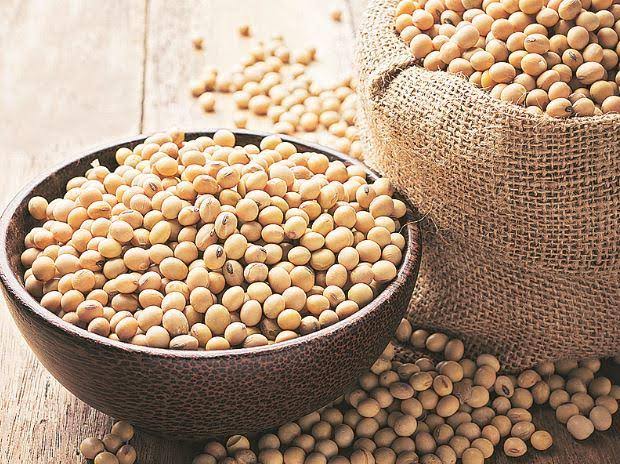 It could also revive Indian exports of animal feed ingredient soymeal to places such as Bangladesh, Japan, Vietnam and Iran.

Farmers have planted soybean on 10.15 million hectares as on July 10, compared with 5.17 million hectares a year earlier as the monsoon covered the entire country nearly two weeks earlier than usual, according to the farm ministry.

The central state of Madhya Pradesh and Maharashtra in the west account for more than 80% of India’s total soybean output. Both states received 15% above average rainfall since the start of monsoon season on June 1, weather department data showed.

India raised the minimum buying price for soybean by 4.6% from a year earlier to 3,880 rupees per 100 kg, even as prices came under pressure in the last few months due to weak demand for soymeal from poultry industry.

The bumper crop would put additional pressure on local soybean prices as the country is expected to start the new marketing year with carry forward stocks of 1.28 million tonnes, up from 170,000 tonnes a year ago, said Davish Jain, chairman of the Soybean Processors Association of India.