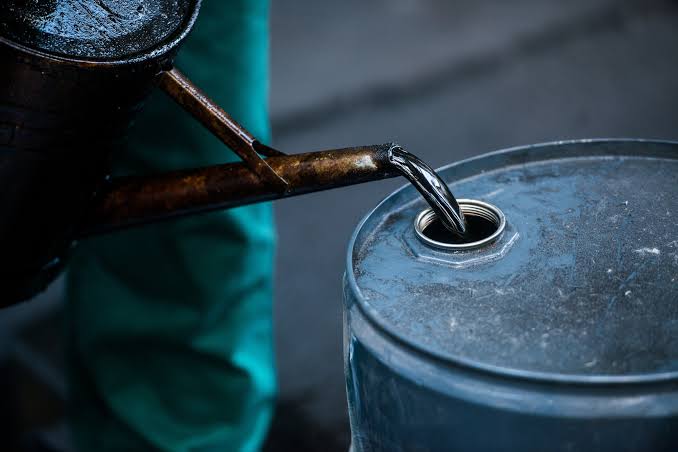 India imported 15.18 million mt, or an average 3.71 million b/d, of crude oil in September, down 9.8% year on year, latest provisional data from the country’s Petroleum Planning and Analysis Cell showed, continuing a weak trend as the fall-out from the coronavirus pandemic continues to dampen domestic fuel demand.

The imports in September were 10% lower than in August, reflecting a slowdown in economic activity due to movement restrictions imposed by the government to combat the spread of COVID-19.

However, Asia’s third-largest petroleum consumer is poised to raise crude imports in the fourth quarter as major refineries lift run rates to boost transportation fuel output for the festive periods in November and December.

India is expected to receive around 47.8 million mt, or 350.4 million barrels, of crude oil in Q4, up 8% from 44.374 million mt imported in Q3, according to feedstock trading and fuel marketing managers at major Indian refiners including Bharat Petroleum Corp. and Hindustan Petroleum Corp. surveyed by S&P Global Platts in the week of Nov. 8.

Indian refiners are eyeing an increase in run rates over October-December as demand for diesel and gasoline is expected to rebound with the easing of movement restrictions and the upcoming festive seasons.

The average run rate for refineries in India could rise from 86% in September to 90% by November and 100% or more by December, according to refinery sources and industry information collected by Platts.

The major celebrations in Q4 include Diwali in November, which typically spurs a seasonal uptick in driving activity, industry sources said.