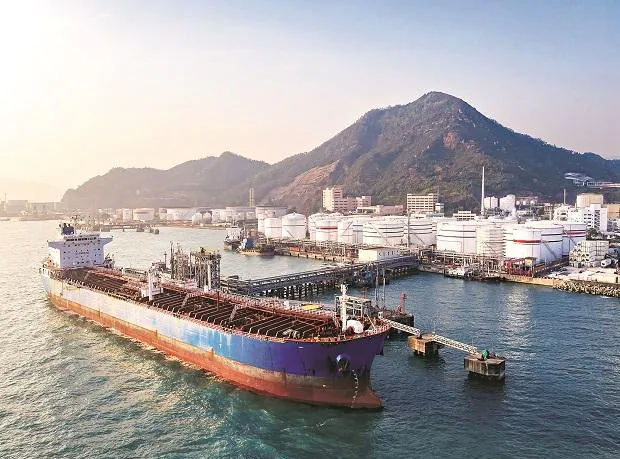 “It’s impossible to ignore the base effects of last year’s (coronavirus-related) restrictions and the impact that has on demand,” said OANDA analyst Craig Erlam, adding that the world economy had roared back to life since.

But he cautioned that though impressive, the annual data should be taken with a pinch of salt.

Fuel consumption in the world’s third-biggest oil consumer also increased in June, and seemed to be heading back towards pre-pandemic levels.

Adding to the import volume, refiners in India, which had rarely bought Russian oil because of high freight costs, also got an opportunity to snap up oil at hefty discounts to Brent and Middle East staples amid sanctions on Mexico.

“(And) this may be further exacerbating the jump, but it’s not clear how that will develop in the months ahead,” Erlam added.

Oil prices have been on the rise due to supply fears, especially since Russia’s invasion of Ukraine and Western sanctions on Moscow. Russia, a key oil and natural gas supplier to Europe, has also cut gas supply through a major pipeline. O/R

Oil product imports rose 13.1% to 3.37 million tonnes from a year earlier, while exports edged down about 0.2% to 5.5 million tonnes, data from the Petroleum Planning and Analysis Cell showed.