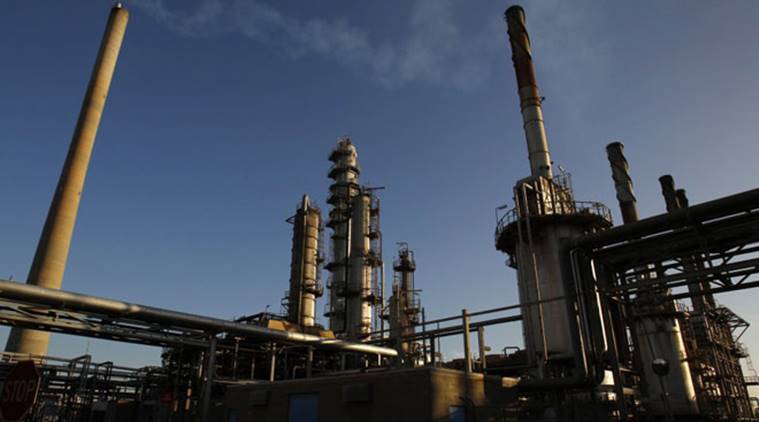 Indian Oil Corp., or IOC, is unlikely to seek any replacement crude oil cargo in the regional spot market after all out efforts had been made to successfully douse a fire that broke out at a VLCC tanker carrying 260,000 mt of Middle Eastern crude chartered by the state-run Indian refiner, a company trading source with knowledge of the matter said Sept. 7.

The fire incident in the fully laden IOC-chartered super tanker was doused over the weekend on Sept. 6, and there’s a good chance crude oil in the tanker could be fully salvaged, a feedstock and fuel trading manager at IOC — who declined to be identified because the matter is sensitive — told S&P Global Platts.
IOC has declined to issue any official statement on the matter.

The New Diamond — a 20-year old VLCC controlled by New Shipping — was carrying around 260,000 mt of Kuwaiti crude from Mina al Ahmadi to Paradip when it caught fire in the engine room Sept. 2, close to 38 nautical miles off Sri Lanka’s coast.

The Indian coast guard had joined the fire fighting operations along with Sri Lankan authorities.

The coast guard has deployed 3-4 ships for the fire fighting job. These ships have been carrying fire dousing materials produced at IOC’s subsidiary refinery on the southern coast — Chennai Petroleum Corp. Ltd.

At least one aircraft was involved in the dousing operation where one person has been killed due to the fire.

Platts reported earlier that around 19 crew members abandoned the ship but one was missing and at least one badly injured.

Two ships belonging to the Sri Lankan Navy have been marshaled to undertake the rescue operations, said a source with a private shipping agency.

Feedstock for Paradip refinery
The tanker was scheduled to reach Paradip on the east coast where IOC runs its biggest refinery with 300,000 b/d capacity.

When asked about the expected delay time of the Kuwaiti crude oil delivery and final discharge, the IOC trading source declined to comment.

At Paradip, the run rate stood at 80% in July on re-introduction of the coronavirus lockdown compared with 99.5% run in due to the unlocking of Asia’s third-largest economy from the lockdown.

The refinery caters to retail fuel demand and downstream industries demand in the eastern region.