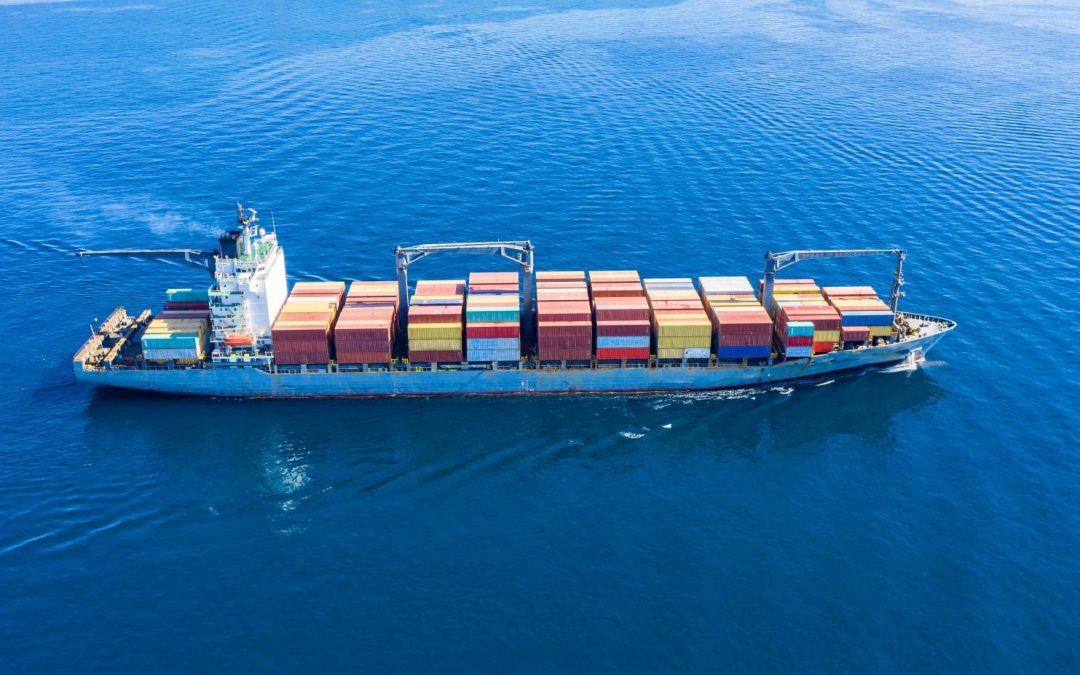 India’s struggling container market is set to face fresh round of challenges as shipments to Afghanistan are expected to take a hit amid the political crisis in the country, market sources told S&P Global Platts.

Shipments to Afghanistan are seeing cancellations, delays and rollovers following a military takeover of the country by the Taliban two weeks ago, sources said.
Afghanistan may not be a major export destination for India, but a lot of sugar and other agricultural commodities are sent there, which could be disrupted in the coming days, a freight forwarder based in Mundra, Gujarat, said.

Afghanistan has been the second-largest buyer of Indian sugar in the current marketing year 2020-21 (October-September) so far, purchasing a record 624,000 mt, according to the All India Sugar Trade Association.

“Afghanistan shipments are being routed through Bandar Abbas port… our shipment (of sugar), en route Kabul, has been stuck in Karachi and may take longer now. The territory capture in Kabul will affect the trade but only till the new government gets in charge,” Amrish Chauhan, managing director at FourStar Worldwide Services, said.

Another Mundra-based freight forwarder said their shipment to Afghanistan was in transit and some payment was due which they fear would not be made.

For the general cargo, while shippers are bracing up for delays and are willing to take the risk, those with a high-cost shipment are reluctant to take chances.

Pharma cargoes generally have items worth at least $100,000 in each container. When the value is high the shipper needs to be sure because if they don’t trust the buyer or consignees for payments, they won’t send the boxes, an industry source said.

The supply chain woes in Afghanistan come at a time when Indian container market is facing severe shortage of containers and skyrocketing prices. The situation is further aggravated by congestion and vessel delays, especially at the transshipment ports, where sometimes the containers are stuck for weeks.

Shippers spot silver lining
While booking cancellations and rollovers remain a concern, many in the industry believe that normalcy in trade will be reinstated soon. Some even hope that the new establishment in Afghanistan may introduce a policy that will help bolster trade.

“The situation will get smooth again once the policy comes out. The uncertainty will be mitigated but it will take time to reinstate the normal trade,” Chauhan of FourStar Worldwide Services said.

“Afghanistan isn’t in a position at present to manufacture everything that it needs for sustenance, and thus, irrespective of the political situation, trade will carry on as normal. There might be a few hiccups but no major hindrances,” said Fauzan Chataiwala, part of the management team at Mumbai-based Lancer Container Lines.

According to some sources in Afghanistan, the banks are likely to reopen in 10-15 days and once that happens inquiries for sugar trade will also start pouring in. Taliban have been pro-business in the past, they take their taxes and move on, local sources said.

However, if the US decides to impose trade sanctions on Afghanistan, the situation will become very difficult, market sources said.