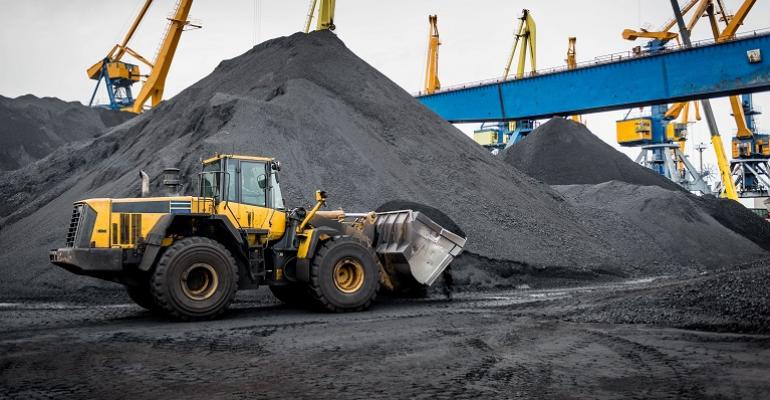 A surge in Indian energy demand and a drawdown of domestic coal stocks over recent months is the latest feature likely to add more strain to a booming bulk sector where rates, especially for larger vessels, continue to climb.

Stocks last week were equivalent to just five days of typical coal burn and the country must now embark on an urgent re-stocking strategy. According to figures from S&P Global Platts Analytics, average Indian power demand over the last quarter of the year is likely to average 167 GW, of which coal is expected to contribute 126 GW. Vast amounts are required.

Since January, thermal coal prices in Indonesia, one of India’s key suppliers, have soared from just over $44 per tonne to more than $100. Prices have also risen amongst the country’s other suppliers – including Australia, Columbia, Russia, and South Africa – and coal futures contracts hit a new record this week, at $240/tonne, up from less than $60 a year ago.

Meanwhile, large numbers of laden bulk carriers are delayed in various locations, particularly off key Chinese ports where Covid-related regulations pose a major ship management challenge. Analysts’ estimates vary but about 20% of the total dry bulk fleet is now estimated to be out of action due to port delays.

The Indian coal factor is the latest aspect of dry bulk market supply-demand disruption which has seen the Baltic Exchange’s Dry Index climb rapidly. It closed at 5,409 yesterday, up 207 points since the beginning of the month. The Capesize Index, meanwhile, hit 9,752, clocking a 5% increase of 463 points on the previous close.