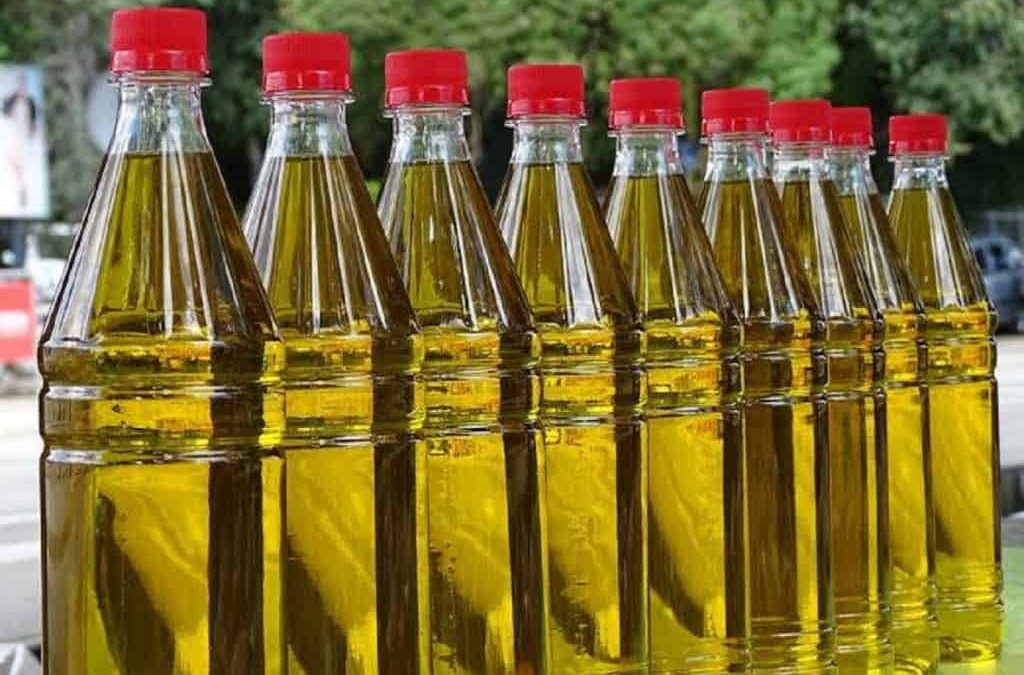 Indian edible oil refiners are trimming imports of palm oil to make space for soyoil as a rally in the price of palm due to output worries reduced the spread between the two, industry officials told Reuters.

Lower overseas purchases by the world’s biggest edible oil importer could cap palm prices, which hit an eight-year high on Friday, but will support U.S. soyoil futures trading near their highest level in four years.

Palm oil usually trades at a discount of $100 to $200 a tonne to soyoil, but a rally in Malaysian futures – currently trading just below their eight-year peak of 3,405 Malaysian ringgit per tonne – has reduced the spread to $80.

Crude palm oil is being offered at around $880 a tonne, including cost, insurance and freight (CIF), in India, compared with $960 for degummed soybean oil, traders said.

The narrowing gap has turned buyers to soy oil, which is often preferred as it is perceived to be superior in taste and quality to palm.

India’s monthly palm oil imports could dip to 600,000 tonnes in January from around 750,000 tonnes in October if the current narrow price gap remains, said a Mumbai-based dealer with a global trading firm.

There was also a sharp rise in sunflower oil prices in the last two months, further heightening soyoil’s appeal to refiners, the dealer said.

The South Asian country imports palm oil mainly from Indonesia and Malaysia, and other oils such as soy and sunflower oil from Argentina, Brazil, Ukraine and Russia.
Source: Hellenic Shipping