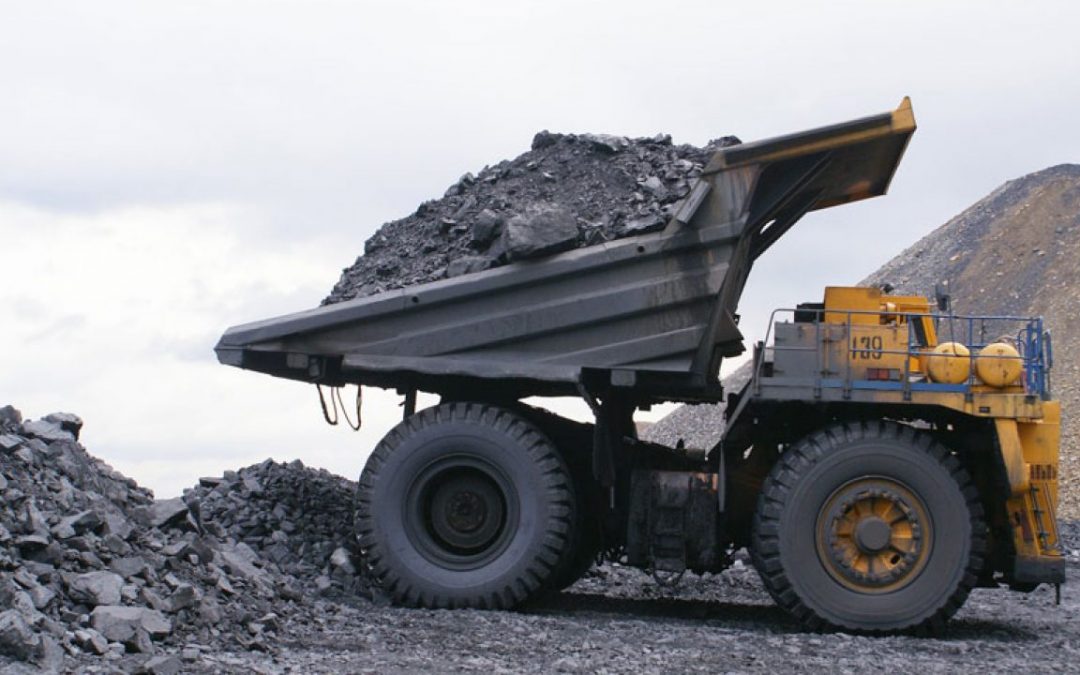 India has opened up yet another door in cooperation with its strategic energy partner Russia. Union Minister of Steel, Ram Chandra Prasad Singh, today signed a memorandum of understanding (MoU) with Russia’s minister of energy Nikolay Shulginov, for collaboration in the mining and steel sectors, with special focus on coking coal.

The move is part of India’s National Steel Policy 2017 under which the country is aiming to reach 300 million tonne steel production by 2030 while simultaneously working on forward and backward integration.

The MoU between the two countries signed in Moscow envisages implementation of joint projects and commercial activities in coking coal, including long-term supplies of high-quality coking coal to India, development of coking coal deposits and logistics development, sharing of experience in coking coal production management, technologies of mining, beneficiation and processing as well as training, said the steel ministry in its release.

In a recent interview with Business Standard, Ram Chandra Prasad Singh had stated the country was annually spending about Rs 75,000 crore on import of coking coal and expressed its need to diversify supplies.

The MoU has come at a time when India’s non-power industries (aluminium, cement and secondary producers of steel) are facing severe thermal coal shortage issues. Coking coal and thermal coal, however, have different applications and do not overlap.

Currently, India imports its coking coal largely from Australia, which places the domestic steel industry at the receiving end in terms of pricing power.

Diversification of supplies could be of some advantage in terms of pricing for domestic steel consumers, said officials.

Currently, almost all primary producers of steel in the country rely entirely on imported coking coal to meet their supplies. Tata Steel, however, has about 25-30 per cent of its coal requirement met through domestic coking coal supplies followed by state-owned Steel Authority of India (SAIL).

India has large coking coal reserves in Jharia, in Jharkhand which continuously suffer from fire leaving the region unexplored for mining. The region is estimated to have coking coal reserves of about 19.4 billion tonne and could be an important contributor to the domestic steel industry and an employment generator if developed.

“It is important that domestic steel industry has strong and cheaper supplies of coking coal. This can bring down the overall cost of production of steel for India. But overall, India’s coking coal reserves are not many and quality issues are high. Also, the country does not have enough coal washeries needed to process coal. Due to this, steel industry has to depend on imported coking coal,” Arnab Kumar Hazra, deputy secretary general at Indian Steel Association had told Business Standard in its recent interaction.

Coking coal accounts for 40 per cent of total cost of production of steel. Hence, a cheaper source would surely benefit the end consumer as domestic steel would be reasonably priced.