India: Outlook on ports negative for FY21 despite signs of recovery in July 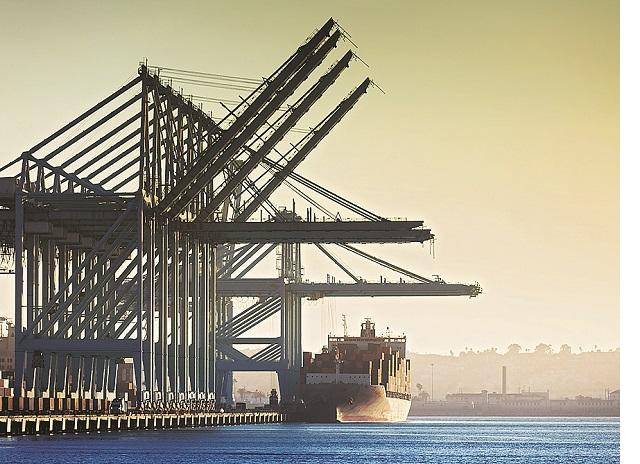 Despite early signs of recovery in the port sector in the month of July, Icra’s outlook remains negative on the sector for FY21, since sustainability of the uptick remains to be seen.

The Indian port sector witnessed a sharp contraction during Q1 FY2021 due to the impact of Covid-19 and containment measures adopted by the government.

While the major ports witnessed a 20 per cent decline in Q1FY21, smaller ones declined by 24 per cent during the same period.

However, in July, the rate of cargo decline decelerated with major ports showing a YoY decline of 13 per cent and non-major ports posting a sharper improvement with decline of just 4 per cent.

“The contraction in port cargo was driven by a sharp fall in POL and coal volumes, due to decline in domestic demand and economic activity, while the container segment was also impacted by subdued exim trade. With the easing of containment measures and improved demand for petroleum products and power, the POL and coal segment should see recovery. However, recovery in segments like containers may be prolonged due to dependence on both domestic economic activity and global demand trends, the report quoted Sai Krishna, assistant vice president and associate-head, Icra Ratings as saying.

Icra reiterates its expectation that while general cargo throughput may shrink by 6-8 per cent for the full year 2020-21, the container segment may decline by 12-15 per cent.

Icra also notes that while some of the steps announced by the Ministry of Shipping (MOS) to support various stakeholders should help the liquidity profile of entities like PPP terminals operating at major ports during the period of lockdown, sustained slowdown in cargo volumes will put pressure on their liquidity profile.

“The credit profile of port sector players, especially the companies which have incurred large debt funded capex or have commenced operations recently, is likely to remain under pressure in the near to medium term,” K. Ravichandran, senior vice president and group head at ICRA Ratings was quoted as saying.