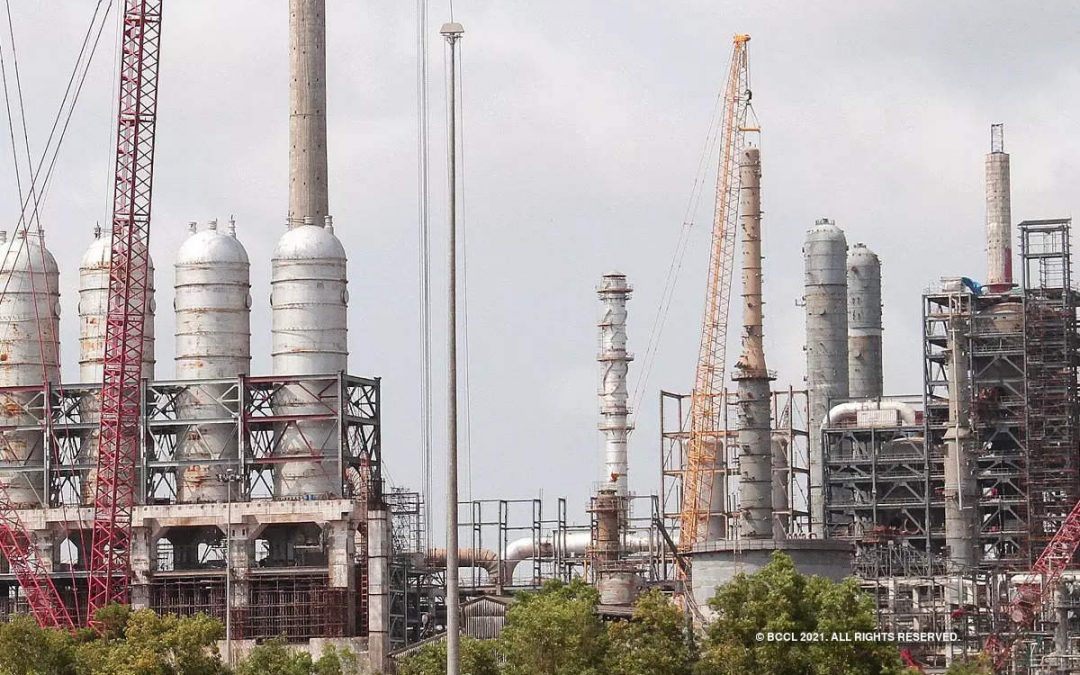 India’s MRPL MRPL.NS plans to fill a part of the Mangalore strategic petroleum reserve (SPR) with Saudi oil, replacing Abu Dhabi’s Upper Zakum grade, as it prepares to lease some space in the facility, a senior official said on Thursday.

H.P.S. Ahuja, Chief Executive of Indian Strategic Petroleum Reserves Ltd (ISPRL), which manages the federal oil inventories , confirmed Reuters’ earlier reports that India has overhauled its SPR policy to lease a part of the facility to Indian and foreign companies.

India, the world’s third-biggest oil importer and consumer, has built strategic storage at three locations in southern India to store up to 5 million tonnes or about 37 million barrels of oil to protect against supply disruptions.

Ahuja said Mangalore Refinery and Petroleum Ltd MRPL.NS will lease 300,000 tonnes of space in the SPR, while Hindustan Petroleum Corp Ltd HPCL.NS will take a similar-sized space in the 1.03 million tonne Vizag SPR.

“ADNOC will continue to hold its oil in its chamber, but we have to vacate the other chamber as MRPL wants to store Saudi oil,” Ahuja said, adding MRPL is slowly withdrawing Upper Zakum oil.

The federal government had filled the SPRs with cheaper oil last year when global oil prices and fuel demand collapsed due to the spread of coronavirus.

Ahuja said there was no need to vacate the Vizag facility as HPCL plans to retain Iraqi oil.

He also said his firm will soon float an initial tender for building the new reserves at Chandikhol in Odisha and Padur in Karnataka for around 6.5 million tonnes of crude.

The chairman of HPCL, M.K. Surana, said his company will initially lease space to store 300,000 tonnes of crude in Vizag but would explore leasing more space.