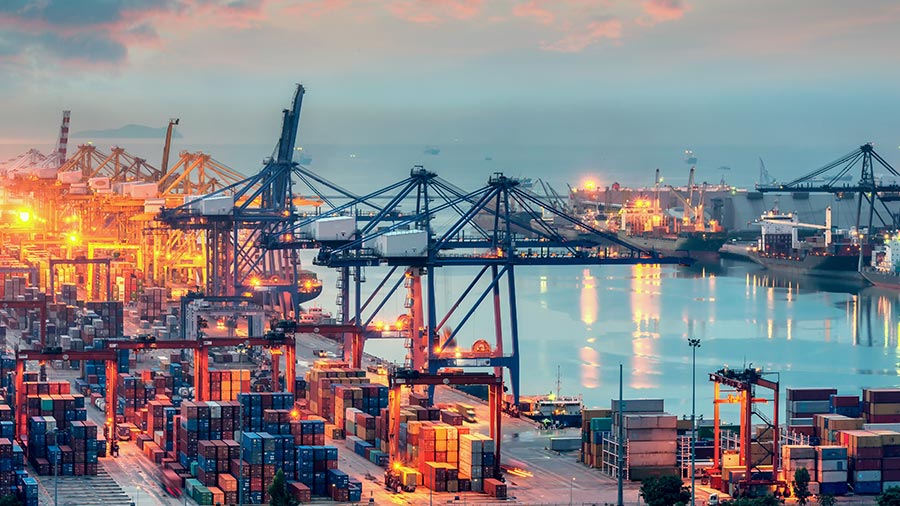 Terming the Centre’s National Monetisation Pipeline (NMP) for mobilising ₹6 lakh crore by handing over the national assets as ‘anti-national’, the Major Port and Dock Workers’ Federation has vowed to resolutely fight the move to give to domestic and international corporates the assets built up with the sweat and sacrifices of the workers.

The Major Port and Dock Workers’ Federation has decided to start its protest against this move from September 24 onwards.

In a joint statement issued here on Saturday after a meeting by the representatives, the federation said the representatives met here to discuss and finalise the common charter of demands for new wage revision, which should take place from January 1, 2022 and the serious challenges being faced by the major ports due to the “anti-national policies” of the Central Government.

Denouncing the Union Government’s NMP as “ill-motivated retrograde policy”, the federation said the Centre was planning to handover 31 productive assets of major ports worth about ₹14,483 crore as the NMP has been designed to allow private corporates to earn huge revenue with the assets of the people.

As part of this proposal, the Union Government had planned to monetise Berth 9, North Cargo Berth III and Berths 1 to 4 of VOC Port, Thoothukudi, for a total value of ₹2,999 crore in a phased manner from 2021 to 2025. “which is nothing but looting the Port’s assets”, the federation added.

The newly enacted Major Port Authorities Act 2021 gives authority and power to the respective Port authorities in effecting the structural change to the Port Management to convert it as the ‘Landlord Model Port’ in which the management responsibilities are delegated to the private sector while the titles in the land and the assets remain with the government.

Cargo handling terminals at major ports would be privatised through Public – Private Partnership route under the new Model Concession Agreement, which was recently finalised by the Ministry of Ports, Shipping and Waterways to nullify the existing model to introduce the ‘Landlord Model’.

The federation also expressed its concern over a few more serious issues confronted by the major ports and its workers because of the “arbitrary, illogical and anti-labour decisions” of the Ministry of Shipping such as non-compliance of various statutory settlements.

Hence, the federation had decided to mobilise the port and dock workers against this move and appealed to the democratic forces in and around the vicinity of major ports to join hands with the warring port workers on September 24 to show the solidarity against these policies.

The meeting was attended by former MP P. K. Samanthray from Paradip, P. M. Mohamed Haneef and Thomas Sebastian of Kochi, T. Narendra Rao and G. M. Krishanmurthy of Chennai, R. Russel and Sankaralingam of Thoothukudi, S. R. Apraj and V. V. Rane of Mumbai and Prakash of Visakapattinam and others.