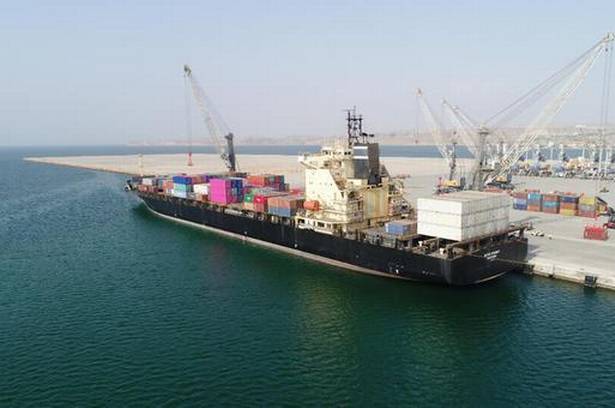 The government has scrapped a key policy change announced in February last year on granting license to foreign-flagged ships and the so-called right of first refusal (RoFR) given to Indian ships on cargo transport tenders floated by state-owned entities and departments.
support quality journalism

Four local fleet owners secured a stay from the Delhi High Court on the new policy that sought to give top preference to Indian-built ships for carrying cargo or providing other services, such as dredging and offshore oil exploration support activities, to state-run entities.

The Great Eastern Shipping Co Ltd, its offshore unit Greatship (India) Ltd, Seven Islands Shipping Ltd and Samson Maritime Ltd, together had filed a writ petition in the Delhi High Court “seeking prospective application of the new rule and safeguard their fundamental right to do business as an Indian entity” and “a direction from the court to set aside the policy change in the interest of Indian ship owners”.

“The Shipping Ministry has withdrawn the February 13, 2019 policy notification,” a ministry official said.

The new policy had re-designed the RoFR to boost local shipbuilding and fire up the government’s faltering ‘Make in India’ initiative.

Prior to the policy change, local shipping companies got the right to match the lowest rate offered by a foreign flag ship in tenders issued by state-run firms for hiring ships under the chartering guidelines framed by the directorate general of shipping. If Indian shipping companies declined, then only the foreign flag ship that had quoted the lowest rate was allowed to carry the cargo.

Following the change, the RoFR was to be made available to local fleet owners only when the ship being offered for charter by the lowest bidder (L1) is built outside India, provided the bid of the Indian participants is within the 20 per cent range of the lowest bid quoted by a foreign owner as per the purchase preference given to Indian entities.

In such cases, the first priority to exercise the RoFR would be given to a bidder who offers an Indian-built ship.

“In case none of the bidders offering Indian-built vessels matched the L1 price, then the RoFR would be offered to bidders who are either citizens of India/ companies or societies registered in India or offering a vessel flagged in India. In case, none of these bidders eligible to exercise the RoFR matched the L1 quote, then the contract would be awarded to the lowest foreign bidder,” according to the policy.

With the government withdrawing the policy notification, the writ petition has become redundant and is being withdrawn, a shipping company official said.