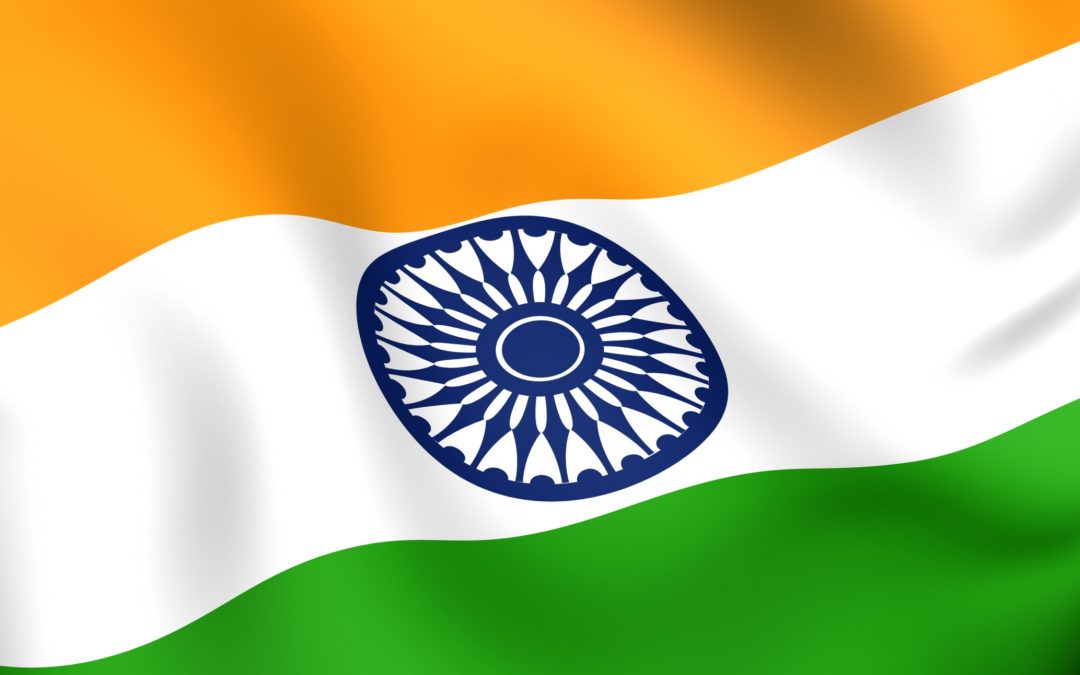 The commerce ministry has devised a multi-pronged plan that includes offering incentives and exploring new markets to revive outbound shipments amid a demand slump in major markets resulting in Indian October exports contracting for the first time in 19 months.

Among measures proposed by the ministry are tapping new markets in Africa and Latin America and offering exporters additional credit guarantees and tariff protection measures to boost exports and expand local manufacturing, a person aware of the development said, requesting anonymity.

The ministry has also proposed hiking basic customs duty on products where the department of revenue has rejected anti-dumping recommendations by the director general of trade remedies in the last two years. However, experts argued that such a step might be counterproductive, as anti-dumping duty is only imposed on a particular country, whereas customs duty will affect all countries, hurting the domestic industry.

“The ministry is also exploring free-trade agreement opportunities beyond the traditional markets such as with Common Market for Eastern and Southern Africa, Economic Community of West African States and Latin American countries such as Mercosur, Chile, Colombia and Peru. These are the regions where we are expecting growth in exports. Removal of export duty on steel has already been announced and, now, a plan is being worked out to incentivize engineering clusters. The remission of Duties and Taxes on Export Products (RoDTEP) is also being considered to be extended to the steel, pharmaceuticals and chemicals sectors,” the person said.

The government will also help exporters of engineering products build brands, with a focus on the US, European Union, China and the United Arab Emirates, the person said.

Outbound shipments for iron ore slumped by 90% in value terms in October, led by a steep decline in international prices.

Moreover, exports from key sectors, including engineering, readymade garments, gems and jewellery, and plastics and linoleum, declined by more than 20% in October. Further, exports of cotton yarn and jute products reported a more than 40% decline as demand slowed across India’s major markets amid rising interest rates, the recessionary outlook in Western markets and intermittent lockdowns across China.

Queries sent to the spokesperson for the commerce and industry ministry remained unanswered till press time.

The revamped special economic zones (SEZs) to be called development hubs will likely be tabled in the winter session of the parliament next month.

According to the draft bill, the development hubs will be allowed to sell outside the demarcated area or in the domestic market, with duties only to be paid on the imported inputs and raw materials instead of the final products.

In the case of SEZs, duties had to be paid on the final product while selling in the domestic tariff area, making it uncompetitive.

“With high inflation across economies, offtake has slowed down. Moreover, with interest rates rising everywhere, the buyers are managing with lean inventories, which have affected demand,” said Ajay Sahai, director-general and chief executive officer of the Federation of Indian Export Organisations (FIEO).

However, he added that feedback from exporters points to a much better economic situation in major export markets than what was projected a few months back, indicating that the worst may be behind for the global economy.

“We are looking forward to an increase in interest subvention from 2% and 3% to 3% and 5% as existed prior to covid as interest rates are much above pre-covid level,” Sahai said.

“The proposed measures are steps in the right direction. While incentivising engineering clusters is a good step, the government must consider taking similar steps for the textiles and clothing sectors as well. The added advantage with the textiles and clothing sectors is that they are employment-augmenting, which is vital for the Indian economy,” said Biswajit Dhar, a professor at Jawaharlal Nehru University (JNU).

The International Monetary Fund last month sharply cut India’s economic growth forecast to 6.8% in its latest World Economic Outlook, compared with the 7.4% it had estimated earlier in July, citing the impact of external headwinds and weaker-than-expected second-quarter growth.

Meanwhile, the World Trade Organization has also projected a deceleration in international trade by 3.5% in 2022 and 1% in 2023.

Multiple international bodies have highlighted that the global economy continues to face challenges, including inflation, tightened financial conditions, Russia’s invasion of Ukraine, and the lingering covid-19 pandemic that would impact growth.