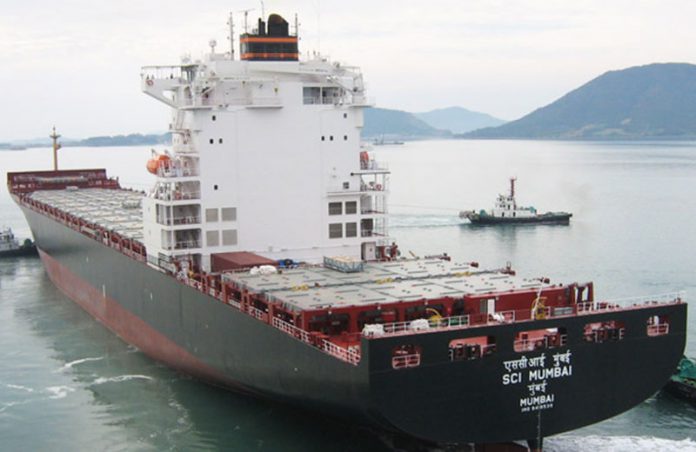 The cabinet secretary-headed core group of secretaries on divestment will, on Monday, take up the issue of preliminary information memorandum (PIM) and expression of interest (EoI) for privatisation of Shipping Corporation of India that may include conditions such as a one-year lock in period and a three-year business continuity plan.

The panel of secretaries will discuss conditions laid out for the privatisation, and suggest changes if required, said a top government official. The PIM and EOI are then expected to be taken by the alternative mechanism on strategic divestment on December 18, and will subsequently be made public. The alternative mechanism consists of the finance minister, the minister for road transport and highways, and the minister representing respective administrative departments.

Once approved, this would kick-off privatisation of yet another public sector unit, besides the Bharat Petroleum Corporation. The sale, if completed in the current fiscal year, may help the government mop up divestment receipts at a time when its revenues are strained, and it’s set to miss its ambitious divestment target of Rs 2.1 trillion.

The conditions of the sale may include eligible bidders having a minimum net worth of Rs 2,500 crore. The final decision on the net worth eligibility will be taken by the panel and subsequently by the political executive, the official quoted above said.

The market capitalisation of the company that owns a fleet of bulk carriers, crude oil tankers, container vessels, among others, was Rs 3,910 crore as of December 11. About 63.75 per cent stake held by the government in the shipping company was valued at Rs 2,492 crore, according to the closing price of the stock on Friday.

The PIM may also include a one-year lock in period for the new buyer, and a business continuity plan or keeping the company as a going concern for a period of three years. The new buyer will also have to retain existing employees for a year, the official said.