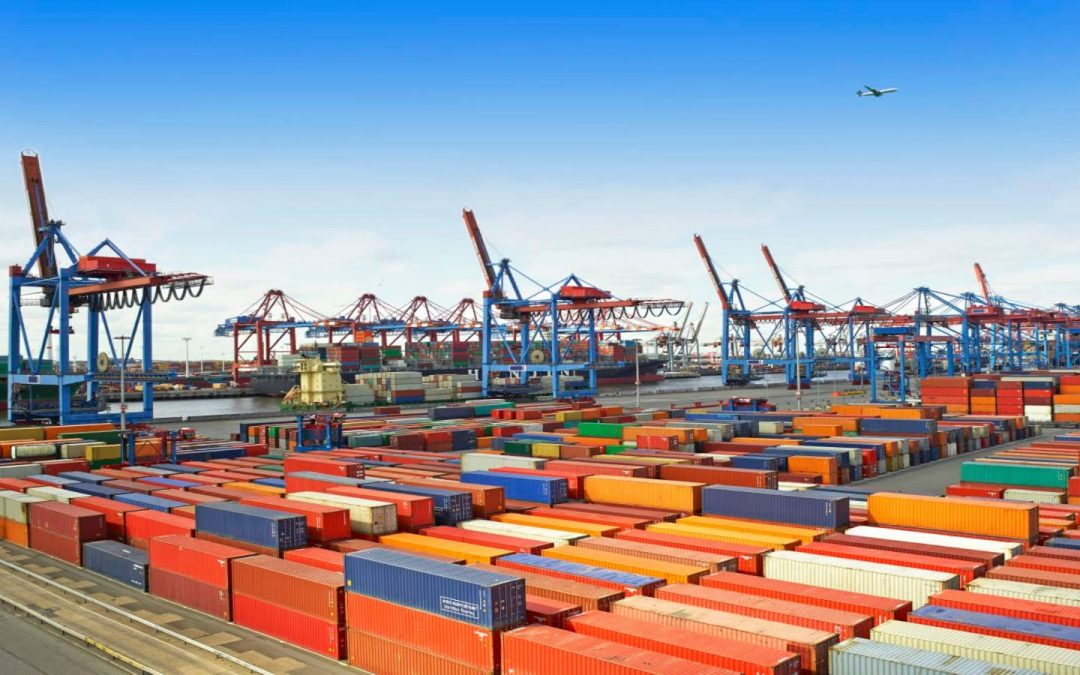 Cargo traffic at 12 major ports that are under the control of the Centre dropped by 6.61 per cent to 600.62 million tonnes (MT) during April-February this fiscal, compared with 643.10 MT in the year-ago period, the Indian Ports Association (IPA) said in its latest report.

All ports, barring Paradip and Mormugao — which recorded 0.27 per cent and 30.93 per cent increase in cargo handling to 102.90 MT and 19.28 MT respectively, saw negative growth.

Cargo handling at Kamrajar Port (Ennore) nosedived 23.29 per cent during April-February to 22.23 MT, while ports like Mumbai and VO Chidambaranar saw their cargo volumes dropping by over 12 per cent during the said period.

Cochin and Chennai ports suffered a sharp decline of about 10 per cent.

JNPT saw a decline of 8.06 per cent in cargo volumes, while Deendayal Port Trust and Kolkata ports logged an over 6 per cent drop in cargo volume. Cargo handling at New Mangalore and Visakhapatnam slipped 5.30 per cent and 4.87 per cent, respectively.

In the wake of the Covid-19 pandemic, sharp declines were witnessed in the handling of containers, coal and POL (petroleum, oil and lubricant), among other commodities.

These ports handle about 61 per cent of the country’s total cargo traffic. They handled 705 MT of cargo last fiscal.

Ports, Shipping and Waterways Minister ML Mandaviya had told Parliament earlier that there was a considerable decline in the total traffic, containers traffic and other than containers traffic in March, April, May, June, July and August 2020, as compared to the corresponding months in 2019.

The minister, however, had added that recovery has started since June 2020.