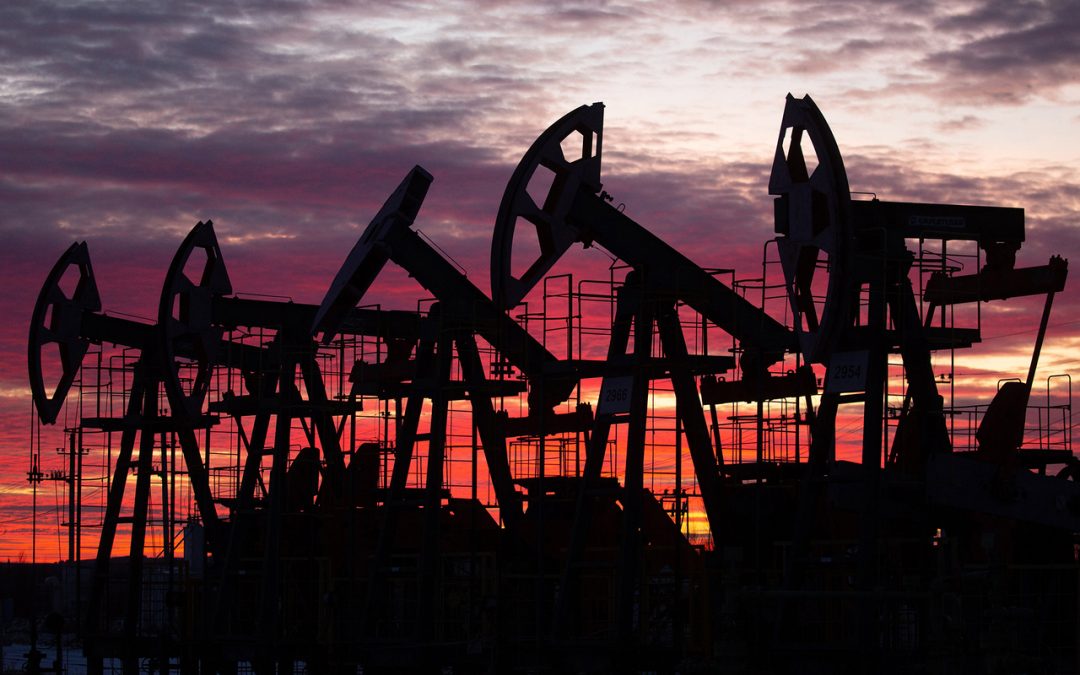 India has asked state refiners to speed up the diversification of oil imports to gradually cut their dependence on the Middle East after OPEC+ decided last week to largely continue production cuts in April, two sources said.

India, the world’s third biggest oil importer and consumer, imports about 84% of its overall crude needs with over 60% of that coming from Middle Eastern countries, which are typically cheaper than those from the West.

Most of the OPEC+ producers, led by world’s top exporter Saudi Arabia, last week decided to extend most output curbs into April.

“We have asked companies to aggressively look for diversification. We cannot be held hostage to the arbitrary decision of Middle East producers. When they wanted to stabilize the market we stood by them,” said a government source.

India had not cancelled any shipment of crude oil from the Middle East in 2020 when oil demand collapsed due to COVID-19, the source said. Already OPEC’s share in India’s oil imports declined to a historic lows during April 2020-January 2021, the first ten months of this fiscal year.

While initial costs could be high, the strategy will pay off in the long term, the source said.

Two oil refiners confirmed that the government had asked them to expedite efforts to diversify crude import sources.

One plan is to import oil from new producer Guyana, the sources said. The country’s top refiner Indian Oil Corp has also renewed its oil import contract with Russia, they added. India hopes to resume Iranian oil imports this year.

India’s oil ministry and IOC did not respond to requests from Reuters for comment.

Iraq and Saudi Arabia are the two biggest oil suppliers to India. This year, Iraq has cut annual supply volumes while Kuwait has shortened the duration of contracts with Indian buyers to 9 months.

After OPEC’s last week decision, crude oil prices rose to over $71 per barrel although the prices eased to $69.08 a barrel by 1027 GMT. Saudi has also raised April official selling price of its oil for Asia.

“A beginning has to be made. No one had imagined that U.S. oil will account for a significant share in our crude basket. We are trying for shorter-term contracts with new countries and sellers,” the first source said.

“The world was together during the pandemic but now it seems some producers are working for their own economies,” said the first source.