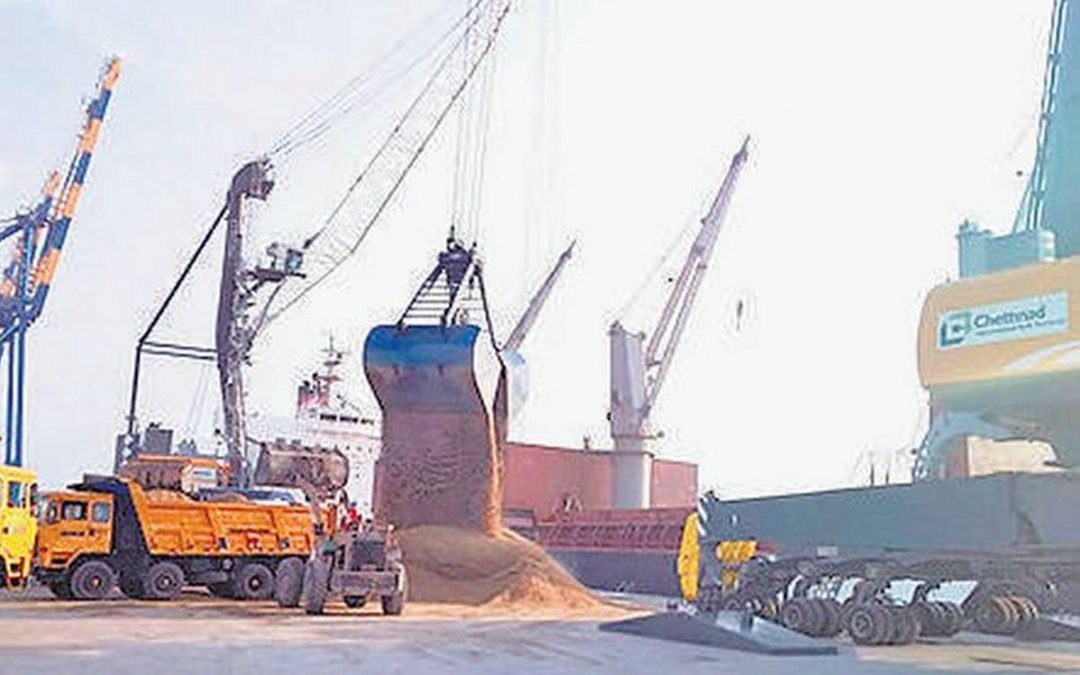 JSW’s arm gets two terminals at Kamarajar Port, one at New Mangalore

The Board of Kamarajar Port Ltd and the Board of Trustees of New Mangalore Port Trust have separately approved the proposals filed by Chettinad Builders seeking their no objection certificates to sell the stakes in the terminal operating special purpose vehicles to JSW, multiple government sources told BusinessLine.

Kamarajar Port and New Mangalore Port Trust have forwarded the proposals for change in management of the SPVs to the Shipping Ministry for final approvals, along with the mandatory security clearance.

“Chettinad Builders is being acquired by JSW Infrastructure,” a Shipping Ministry official confirmed.

The stake sale would not pose a problem for the two terminals at Kamarajar Port because the minimum lock-in period prescribed by the concession agreements for holding majority stake by the lead partner in the SPV, has ended. The coal terminal at Kamarajar started commercial operations on a 30-year contract in January 2011, while the multi-cargo facility opened in August 2017 for a similar period.

The deal, though, could pose problems for the New Mangalore Port facility which started commercial operations on a 30-year contract in November last year. An independent advisor engaged by the port trust said there were “no legal issues” if Chettinad Builders continued as an entity in the terminal SPVs post sale, as submitted by the company.

Together with the container terminal contract it won through a separate auction, the Chettinad deal will help JSW become the largest private operator in New Mangalore Port, handling bulk cargo such as coal and limestone as well as containers.

Jindal has been scouting for acquisitions after setting a target to build port capacity that can handle 200 mt of cargo by 2022.

Ports run by JSW Infrastructure at Jaigarh and Dharamtar in Maharashtra, Paradip in Odisha and in Goa currently have a capacity of over 100 mt and handled a combined 70 mt of cargo in FY20 of which some 90 per cent were the Group’s own cargo (captive cargo).

“By 2025, the captive cargo and third-party cargo mix would be 50:50,” Arun Maheshwari, Joint MD and CEO of JSW Infrastructure, told BusinessLine on October 11, 2019. “We are moving from a port company which is dependent on captive cargo to an independent port operator,” he said.

The three facilities have good cargo handling potential given their location and the presence of power stations and steel mills in the hinterland. The two terminals at Kamarajar Port are also outside the ambit of the rate regulator for major ports being a corporate entity. The New Mangalore terminal operates under a liberal rate structure.

However, JSW could be crimped by the high percentage of annual revenue share the terminals are contractually mandated to share with the government-owned ports.

The Chettinad Mangalore Coal Terminal won the contract by agreeing to share 31 per cent annually with the New Mangalore Port Trust.