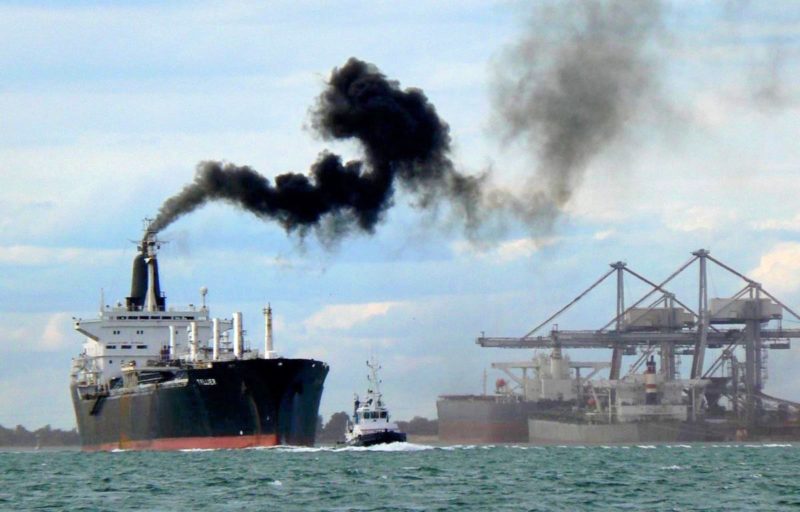 A key International Maritime Organization project — the Global MTCC Network, or GMN, which aims to improve energy efficiency in the maritime sector and support the reduction of GHG emissions from shipping in developing countries through regional maritime technology cooperation centers, has been extended by an additional nine-months to March 31, 2022.

The extension will allow the GMN project, being funded by the European Union, to continue its decarbonization pilot projects and training and work towards financial sustainability in the longer term, the IMO said in a statement April 28.

Since their establishment in 2017, four Maritime Technology Cooperation Centers (MTCC) — based in Africa, Asia, the Caribbean and the Pacific — have undertaken a range of pilot projects, completed port energy audits and established branch offices, it said.

The pilot projects range from data collection to installation of solar power on two ferries in the Pacific.

During the COVID-19 pandemic, the MTCCs have also developed alternative plans and ensured continued engagement with the stakeholders. In addition, the MTCCs are also linked to other projects implemented by IMO to help drive forward the changes which are required to decarbonize shipping, it said.

The shipping community needs to respond to the environmental regulatory push through a centralized body such as the IMO, an industry source said, adding that collaboration between the different maritime stakeholders was vital to achieve GHG emissions cut goals.

Another source at an industry event held recently called for a three pronged approach where different governments, industry and academia partner, with the support of the IMO, to ensure that developing countries are not left behind.

IMO initiatives such as the GMN and GreenVoyage2050 should be upscaled, the source added.

The GreenVoyage2050 is a partnership project between the government of Norway and the IMO launched in May 2019 aiming to transform the shipping industry towards a lower carbon future.