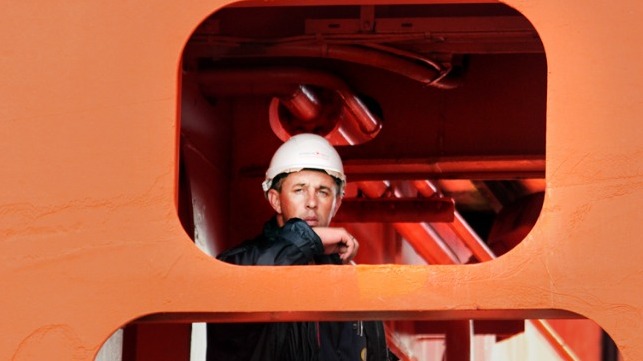 The IMO’s Legal Committee has reported an alarming uptick in the number of seafarer abandonment cases since the start of the COVID-19 pandemic last year. Between January 2020 and this April, the ILO/IMO joint database on abandonment recorded 111 new cases. 85 of these  cases in 2020 and the balance of 26 cases occurred in the first quarter of 2021. Only 46 have been resolved since, and 27 more have been reported since April.

The International Transport Workers Federation (ITF) reported a slightly lower number, with 53 vessels and about 850 seafarers affected in 2020. Going by the IMO’s 85-vessel count for the year, more than 1,300 seafarers were affected.

The committee noted two positive outcomes in high-profile cases. The crew of the bulker Ula, who staged a hunger strike in February to protest their continued captivity in the harbor at Shuaiba, Kuwait, have been repatriated. One crewmember had been on board for more than two years, and all had been on the ship for more than one year. However, their wages have not yet been paid.

Advocates have also won freedom and repatriation for the master of the Kenan Mete, who was effectively held hostage in a hotel in Egypt after a court declared him the “judicial guard” of the vessel. The owner had abandoned the ship and her 25 crewmembers, and the captain was the last person left. After intervention by the ITF, Egyptian officials allowed him to fly home.

In response to the ongoing crew change crisis and the rising number of abandonment cases, the Legal Committee established a working group to draft practical guidelines, including a proposed outline to cover the legal framework, responsibilities and procedures for port and flag state authorities.  The committee also discussed a proposal to establish a a Seafarers Emergency Mutual Fund to support crewmembers impacted by abandonment.