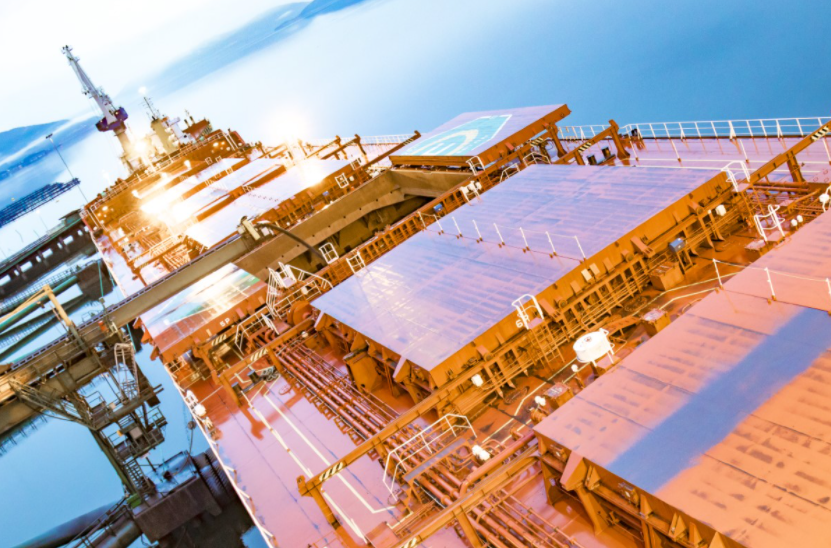 The transition to low sulphur in fuel oil in 2020 saw only 55 cases of 0.50% compliant fuel being unavailable, the International Maritime Organization (IMO) said describing the switch extremely smooth.

The IMO gave the possibility for shipowners to be issued with a Fuel Oil Non-Availability Report (FONAR) in exceptional circumstances where LSFO was not available or in cases shipowners had concerns for safety or ship operations due to the quality of low sulphur fuels.

The circumstances where a FONAR could be used were announced as very strict and limited in order to avoid shipowners using the tool as a free pass.

“Given that more than 60,000 ships plied the world’s oceans in trade last year, this was a remarkably low percentage of ships encountering difficulty in obtaining compliant fuel. We had a great deal of preparation during 2019 and before, from all stakeholders and all indications are that there have been no significant issues with supply of low sulphur fuel oil.”

To remind, the IMO Sulphur Cap entered into force on January 1, 2020, mandating a reduction of the upper limit of the sulphur content of ships’ fuel oil from 3.5 % to 0.5%.

The majority of ships trading worldwide switched from using heavy fuel oil (HFO) to using VLSFO. Generally speaking, these are new blends of fuel oil, produced by refineries to meet the new limit, in accordance with IMO guidance and ISO standards.

Through 2020, and into 2021 to date, IMO has not received any reports of safety issues linked to VLSFO.