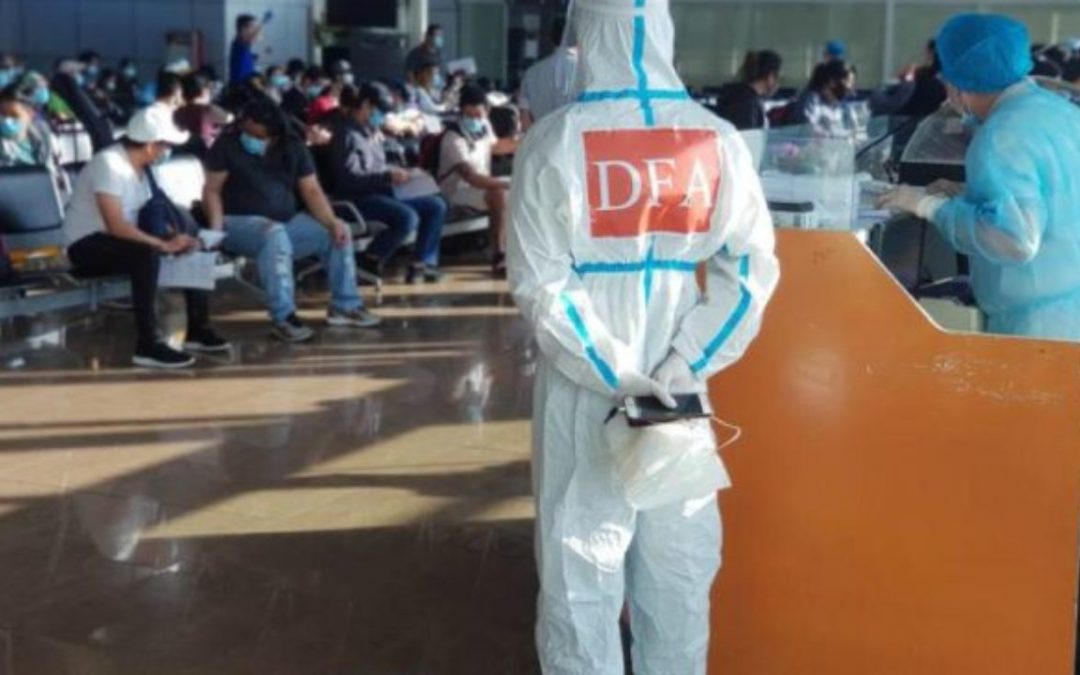 The Maritime Industry Authority (MARINA) has now conveyed a set of country guidelines to be followed for the establishment of a ‘green lane’ in an effort by the Philippines’ to aid seafarers with “speedy and safe travel”.

The released guidelines have been made taking into consideration the recommendation by the International Maritime Organization (IMO) to allow for safe crew changes and disembarkation for seafarers during the COVID-19 pandemic, in the country.

In July, the Department of Foreign Affairs and agencies of government signed the Joint circular to establish the Philippine Green lane with the aim of facilitating travel lanes to restore the economy through safe, controlled and efficient movement.

In its statement on Tuesday, 25 Aug 20, The MARINA commented, “These guidelines were formulated through an inter-agency effort in order to expedite the travels of seafarers involved in deployment, disembarkation, and crew changes by establishing a Philippines Green Lane.”

The Advisory 2020-60 and 2020-61 issued by MARINA highlights the protocols from other member states concerning the use of licensed manning agencies, ship owners, operators and other important agencies in the country’s maritime sector.

The next step is for IMO to issue a circular to member states in response to the Philippines’ new policy. This is to serve as guidance for seafarers joining or disembarking from ships docked in the Philippines, to an international gateway for the purpose of repatriation and transiting.

Luisito Delos Santos from the management information System service at MARINA said that the member states were also encouraged to communicate with their policies and procedures regarding crew change for seafarers.

Last week, MARINA launched the third hub for crew changes in the country at the Subic Bay Freeport Zone, following those previously opened at the ports of Manila and Capinpin.