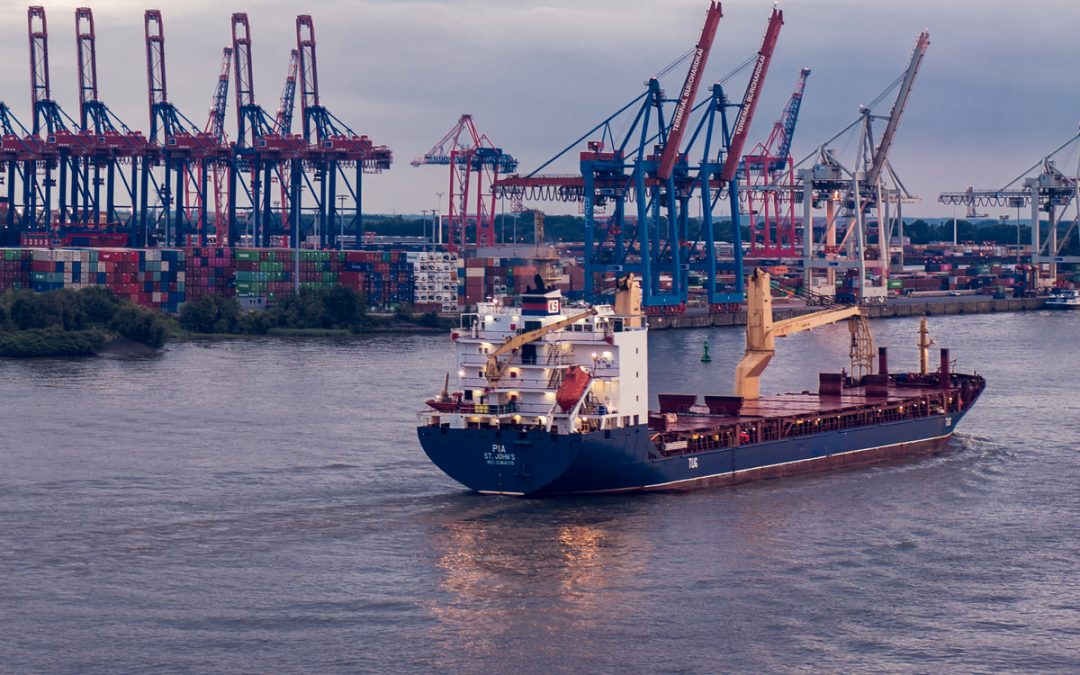 As a result of the introduced method, shipowners and the officers on board ships should be prepared to handle potential requests from port State Control (PSC) to sample from the ships’ bunker tanks and not only from the fuel oil line between the service tank and auxiliary engine(s).

IMO has in addition released new guidelines for on board sampling of fuel oil intended to be used or carried for use on board a ship.

In this context it continues to be crucial that countries step-up and implement and enforce a bunker licensing scheme for fuel oil suppliers operating within their jurisdiction – both to ensure that fuel oil supplied to ships actually complies with the statutory sulphur limit but also to ensure that the fuel oil meet the high-level quality targets stipulated in regulation 18 of MARPOL Annex VI, for instance by ensuring that fuel oil meet the parameters of ISO standard ISO 8217:2017:

“… the fuel oil shall not include any added substance or chemical waste which jeopardizes the safety of ships or adversely affects the performance of the machinery or is harmful to personnel, or contributes overall to additional air pollution.”

BIMCO together with ICS, INTERTANKO and World Shipping Council submitted a proposal to MEPC 75, encouraging all countries to implement and enforce mandatory licensing schemes for bunker suppliers operating within their jurisdiction. The proposal is currently being debated in IMO and will hopefully be an annex to the existing IMO Guidance for best practice for Member State/coastal State (MEPC.1/Circ.884).