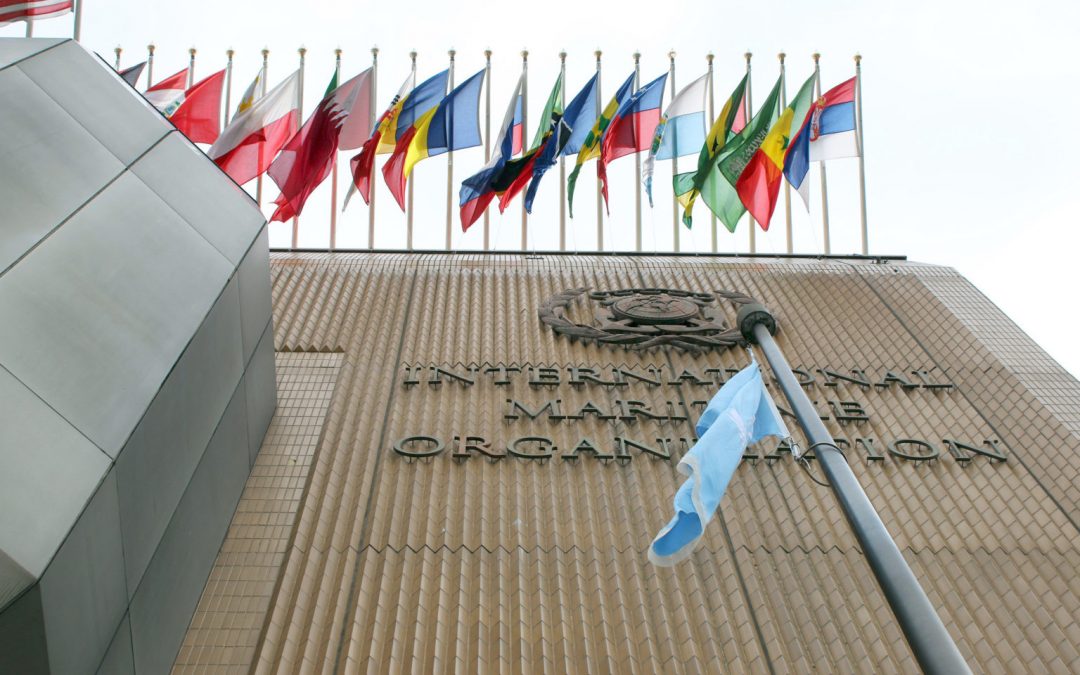 The IMO’s MEPC is made of all 175 member states and is responsible for setting regulations and measures to prevent and control pollution from ships. Perhaps one of the committee’s biggest tasks to date is developing and adopting the regulatory framework for eliminating greenhouse gas emissions from the shipping industry—critical to acheiving climate change goals set out in the Paris Agreement (which does not cover shipping).

So far, the IMO has only set an initial climate change strategy targeting a 50% reduction in annual GHG from ships by 2050 compared to 2008 levels. With the MEPC still scheduled to finalize its strategy in 2023, there is growing pressure for the IMO to increase its level of ambition to, for sake of discussion, net-zero GHG emissions by 2050. It’s a tall and arduous task, to be sure.

This week, MEPC78 saw a constructive discussion on the revision of the IMO GHG strategy to increase the levels of ambition, as well as reaffirmed commitment to finalize the strategy at MEPC 80 in spring 2023.

During this week’s meeting, the MEPC addressed and approved guidelines for the package of short-term measures—known as the Energy Efficiency Existing Ship Index (EEXI), the enhanced Ship Energy Efficiency Management Plan, and Carbon Intensity Indicators (CIIs)—that are focused on reducing GHG emissions of the existing fleet and driving progress towards improved energy efficiency and reduced fuel consumption.

“Transitioning global shipping from a carbon-dependent industry into one that operates without greenhouse gas emissions is a massive task. We are encouraged by member state contributions that recognize the need to focus on key actions, and urge all member states to accelerate and expand this crucial work,” said John Butler, President & CEO of the World Shipping Council.

On a related note, member states rejected a plan for a shipping industry-backed program to accelerate research and development of alternative fuels that will help catalyze the industry’s decarbonization effort. Known as the International Maritime Research and Development Board (IMRB), the IMO-supervised program would have accelerated research and development of low-carbon and zero-carbon fuels and technologies used in marine transport, and financed via a $2 per tonne tax on fuel consumed by every ship over a period of 10 years. The program was widely backed by the shipping industry, considering there is not yet a consensus on the future fuel mix that will help the industry achieve its decarbonization targets.

“By refusing to take forward the shipping industry’s proposed research and development fund, the IMO has wasted its opportunity to kick start a rapid transition to zero-carbon technologies which will be vital if we are to decarbonize completely by 2050,” said Guy Platten, Secretary General of the the International Chamber of Shipping (ICS), representing 80% of the world’s merchant fleet. “Despite the support of many IMO States, we have been frustrated by short-sighted political manoeuvring which has led to the proposal in effect being killed. The signal this sends means that the financial risk associated with green investment will remain high, slowing down efforts to switch to zero-carbon fuels as soon as possible.”

In a positive step, member states approved the establishment of the Mediterranean Sea as an Emission Control Area (ECA) for sulphur emissions and particulate matter. If adopted during the next meeting of the MEPC (MEPC79 in December), the maximum allowed sulfur content of marine fuel in the region will drop to 0.1% at a date yet to be determined.

“The burden on international shipping is small compared to the improvements in air quality, the reductions in premature mortality and health incidences associated with this air pollution, and the other benefits to the environment,” members states said in their proposal, as reported by Bloomberg.

With regard to ballast water management, member states agreed to the development of a Convention Review Plan and established a Correspondence Group on Review of the BWM Convention.

Member states also approved a set of updated guidelines in support of the recent amendments to the AFS Convention on anti-fouling control; adopted draft amendments to MARPOL Annex V to make the Garbage Record Book mandatory also for ships of 100 gross tonnages and above and less than 400 gross tonnages; and agreed to develop mandatory goal-based requirements for marking of fishing gear.