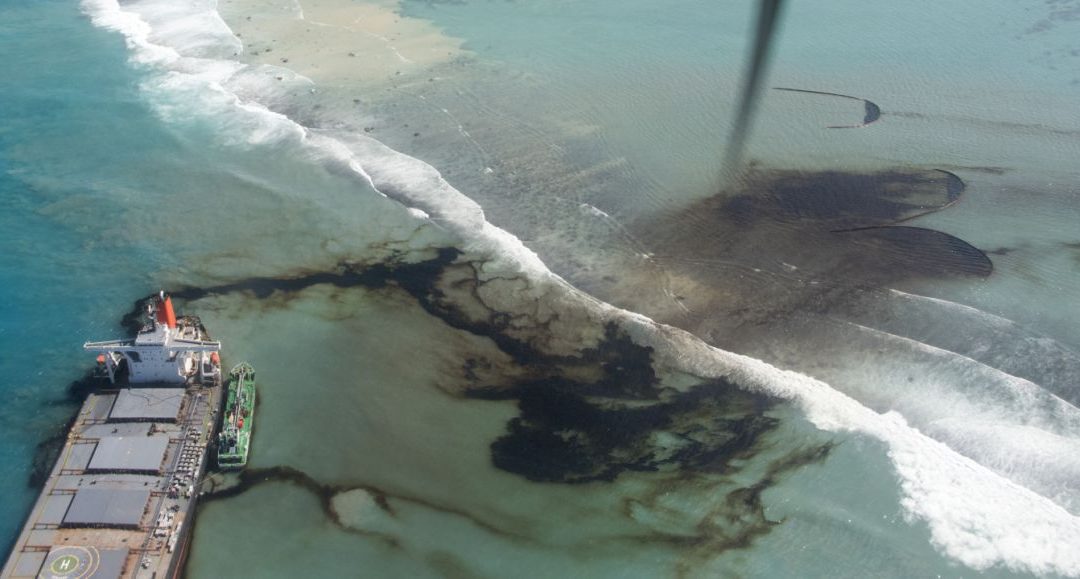 The International Maritime Organization (IMO) has joined international efforts to assist the Government of Mauritius, following an oil leak from the bulk carrier MV Wakashio, which ran aground on 25 July off Pointe d’Esny natural area, south-eastern coast of Mauritius.

Approximately 3,894 tonnes of low-sulphur fuel oil, 207 tonnes of diesel and 90 tonnes of lubricant oil were on board the MV Wakashio. An amount of oil leaked following severe weather conditions.

The affected area is located in a very sensitive zone that includes the Blue Bay Marine Park, Iles aux Aigrettes, and the Ramsar sites. Satellite mapping support is being sought from UNOSAT, to provide an indication of the extent of the spill and to inform the response effort.

Alongside IMO and OCHA, the United Nations development Program (UNDP) Mauritius and the International Tanker Owners Pollution Federation (ITOPF) are also mobilising environmental and oil spill experts. A number of countries, including France and Japan, are also assisting Mauritius, which has activated its national oil spill contingency plan.

IMO is supporting the Government of Mauritius by providing technical advice on oil spill response issues and in the coordination of assistance.