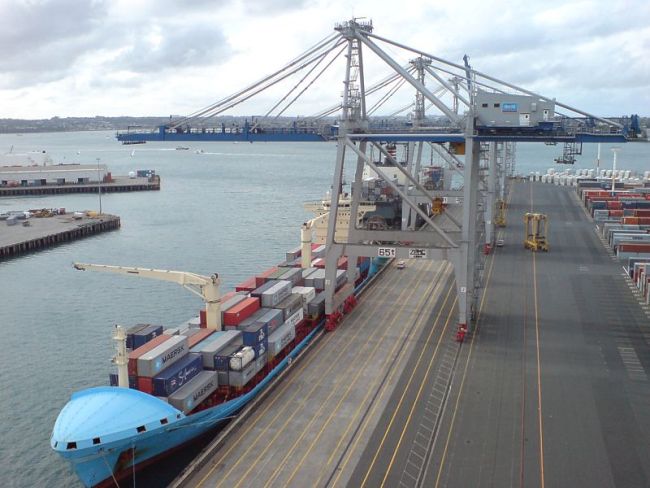 With this move, the crew list of ships calling on the ports can be shared in advance with immigration authorities

A new immigration-related feature is being added to Port Community System 1x platform, which is designed to lower the transaction time between various activities involved in moving goods and people through ports. PCS 1x is an electronic platform made by Indian Ports Association (IPA), developed by JM Baxi Group, to speed up the time and efficiency of ports.

“Immigration as a stakeholder is being added and will go ‘live’ soon on the PCS1x platform, which is a single platform designed to speed up transaction between multiple stakeholders of a port,” several sources from government told.

The move can help all international travellers, including seafarers, reflect their sign-on and sign-off time on PCS1x platform. Sign on and sign off time means the time when a seafarer gets on and gets off a ship.

The platform, which was launched two years back, has seen its users grow in post Covid-19 time, when several processes including were made paperless, among others.

“Eventually, if done right, this move can help seafarers across all ranks entering and exiting from any port in India get their immigration cleared faster. Seafarers can also inform government on a real-time basis where they are located, the ship management companies they are engaged with, something that can improve implementation of the welfare measures for Indian seafarers in several ways. Also, based on the benefits, the number of users on platform can sharply increase,” Anand V Sharma, Mantrana Maritime Advisory, told.

Also, as of July, 12 ports that are not under the Centre – termed non-major ports– have also been onboarded on the PCS1x platform, reflecting more ports from India getting onto this e-platform post-COVID-19.

Not that immigration activities for ports do not happen online. As of now, all immigration related activities are done online through Directorate General-Shipping. Apart from ports within India, PCS1x aspires to be the base platform to the common National Logistics Platform being developed in India.