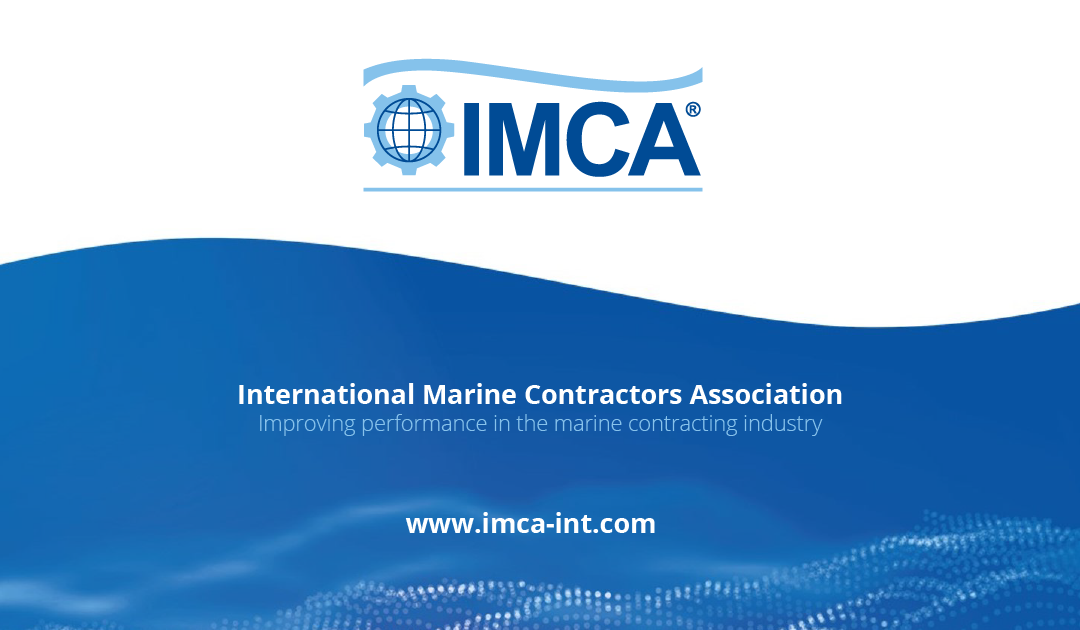 The International Marine Contractors Association (IMCA) is supporting the Seafarers Delivering Christmas campaign, highlighting both the ongoing crew change crisis created by the pandemic and critical work of seafarers and offshore workers in keeping economies running (and gifts arriving) this Christmas.

Hundreds of thousands of seafarers are currently stranded onboard and have been for many months. Others have found themselves unable to join their vessels resulting in a subsequent loss of income.

Under the hashtag #SeafarersDeliveringChristmas, the maritime industry has come together to develop a range of initiatives to help show both gratitude and thanks to all the seafarers who have maintained the movement of global trade throughout this turbulent year.

Since January, IMCA has played a very active role in addressing the crisis at international level with the International Maritime Organization (IMO);, at national level with over 50 governments with offshore production operations; and at a direct intervention level in assisting mercy repatriation efforts with crews stuck in West Africa and the Middle East.

“IMCA is part of a coalition of maritime organisations ensuring that seafarers and offshore workers are not forgotten this Christmas. We are pleased to support this campaign in a practical way with donations to the Mission to Seafarers and the International Seafarers’ Welfare and Assistance Network.

“Amongst the campaign’s objectives, we are particularly supportive of the ambition to provide free 10-minute Inmarsat calls for those who are caught up in the ongoing crew change crisis and help them to keep in touch with their families over Christmas”.

On Human Rights Day (10 December) the IMO published a video highlighting the plight of seafarers still stranded at sea and issued a strong call for their fundamental rights to be respected.