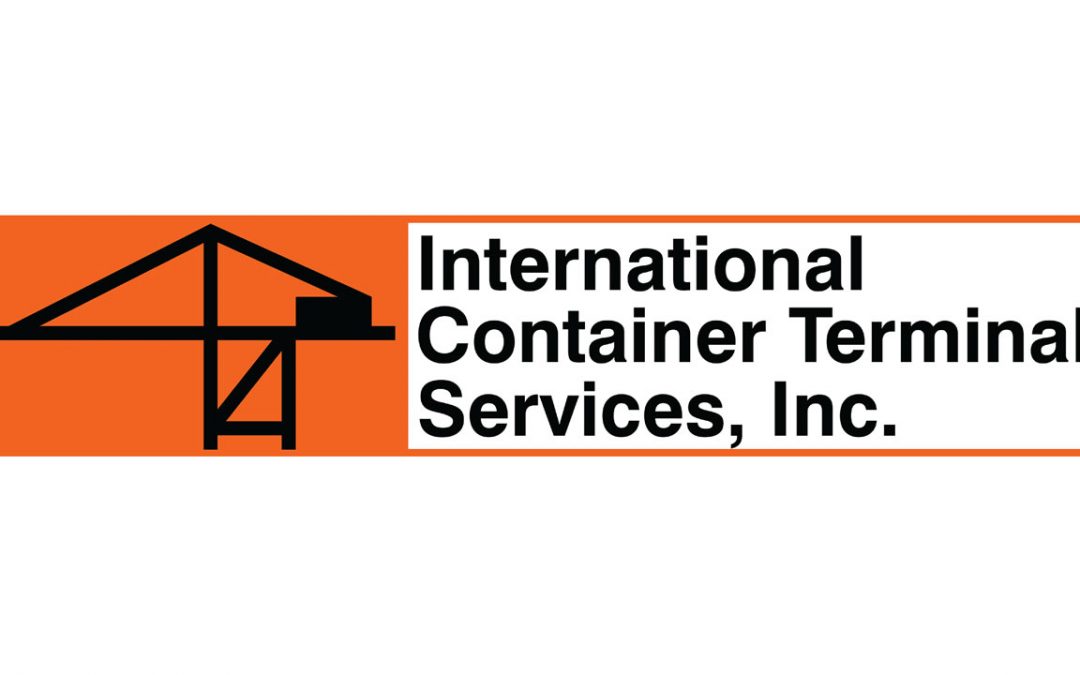 TecplataTecPlata, International Container Terminal Services Inc’s (ICTSI) business unit operating at the Port of La Plata, Argentina, and the Port of Santa Fe have launched a barge feeder service, creating a new and direct link to Brazil and Asia.

The service will have a minimum of two calls per month between Santa Fe and La Plata that will provide superior connectivity for a market estimated at 80,000 teu. It also serves as an alternative river connection to Argentina’s central, northeast and northwest regions.

From the Port of Santa Fe, the first export containers were loaded onto Newport Management’s 500-teu barge, Bagual.

Insuga and Adecoagro were the first companies to use the new service to export bone meal to Vietnam and milk powder to Singapore, respectively.

“We need this – an operator who brings the barges in a timely manner.  We need security in the transshipment done by the shipping companies to get to the destination, avoiding traffic, complexity, and costs in transporting the cargo by truck to the Port of Buenos Aires,” said Santa Fe Governor Omar Perotti who attended the ceremony during the vessel arrival marking the first connection between the two container terminals.

Aside from providing a lower inland cost alternative, the exclusive feeder service also contributes significantly to the reduction of carbon emissions between Greater Buenos Aires and the country’s hinterland.

Built with an investment of $450m, TecPlata is Argentina’s most modern container terminal with an initial capacity of 450,000 teu and capable of being extended of up to 1m teu in the second phase.