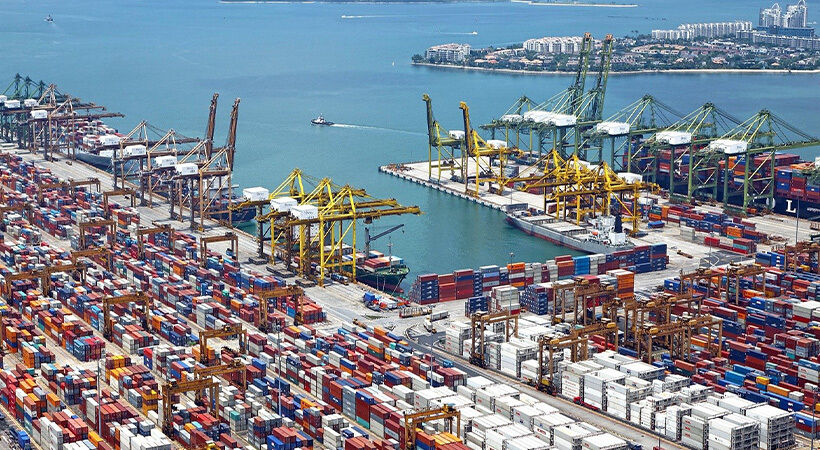 International Container Terminals Services (ICTSI) is readying expansion investments at its terminals in the Ports of La Plata and Dock Sud to support flow of trade in the metropolitan areas of Greater Buenos Aires and Greater La Plata.

Following a study by Argentina’s National Technological University on the economic potential of both ports operated by ICTSI’s subsidiaries, TecPlata and Exolgan, TecPlata said it is ready to invest more than $101.6m and expand La Plata’s capacity to up to 1.5m teu to help in modernising Argentina’s port system – pending approval by the Argentinian government.

According to ICTSI, the study will also serve as a blueprint towards realising the potential of other ports serving the larger metropolitan areas within Buenos Aires.

Both terminals can absorb approximately 86% (1.5m teu) of Argentina’s total cargo volume, with the capacity to exceed more than 3.6m teu over the next three years with the right investment, said ICTSI.

“While TecPlata is at the centre of a growing market, the terminal is outside urban congestion. We see this study validating our view that Argentine logistics can be enhanced with the current infrastructure that are currently outside of the city proper but still within the greater metropolitan areas.”

According to the study, La Plata allows navigation of vessels of up to 337 m in length and 48.31 m in beam. Maritime simulations commissioned by TecPlata have shown that the terminal can host up to 360 m-long vessels.

The NTU’s report has also included traffic simulation studies which prompted TecPlata to evaluate expanding the port’s operational hours to a full day to increase terrestrial volumes up to 623,000 teu and prevent congestion issues..