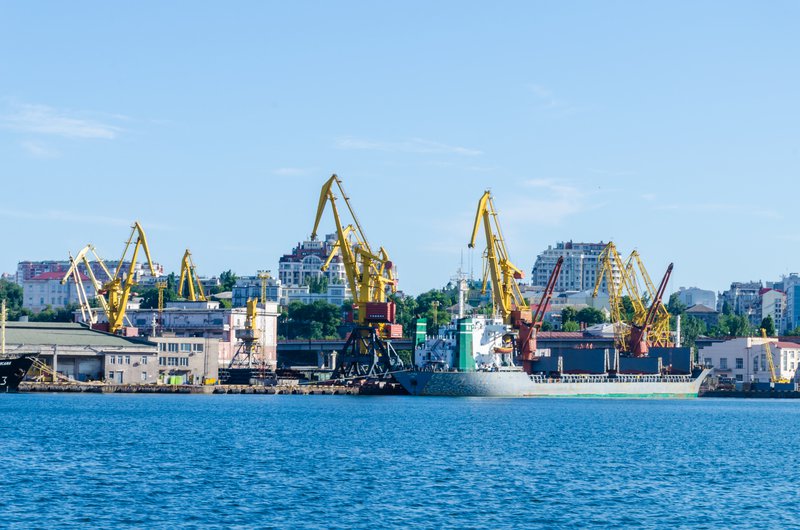 IAPH welcomes the international agreement reached last Friday to establish a humanitarian maritime corridor which should enable ships to export essential cargoes of grain and foodstuffs from Ukrainian seaports. These products are critical in terms of addressing the global food crisis and alleviating the suffering of millions of people around the world.

IAPH commends Ukrainian port workers, represented through the Maritime Transport Workers’ Trade Union of Ukraine and the Ukrainian Sea Ports Authority, who are making every effort to prepare the ports of Odesa, Chornomorsk and Pivdennyi for the resumption of maritime traffic under extraordinarily difficult circumstances.

The missile attacks which struck the port of Odesa less than 24 hours after the signature of the international agreement gravely undermine these efforts and seriously jeopardise the reliability of such an accord.

The terms of Friday’s agreement determines that the Russian Federation should not undertake any attacks against port facilities and merchant vessels engaged in the export of critical cargoes.

The safety and security of all port workers and seafarers who enable maritime traffic from Ukrainian seaports should be absolutely guaranteed if the agreement is to achieve results within the planned deadline.