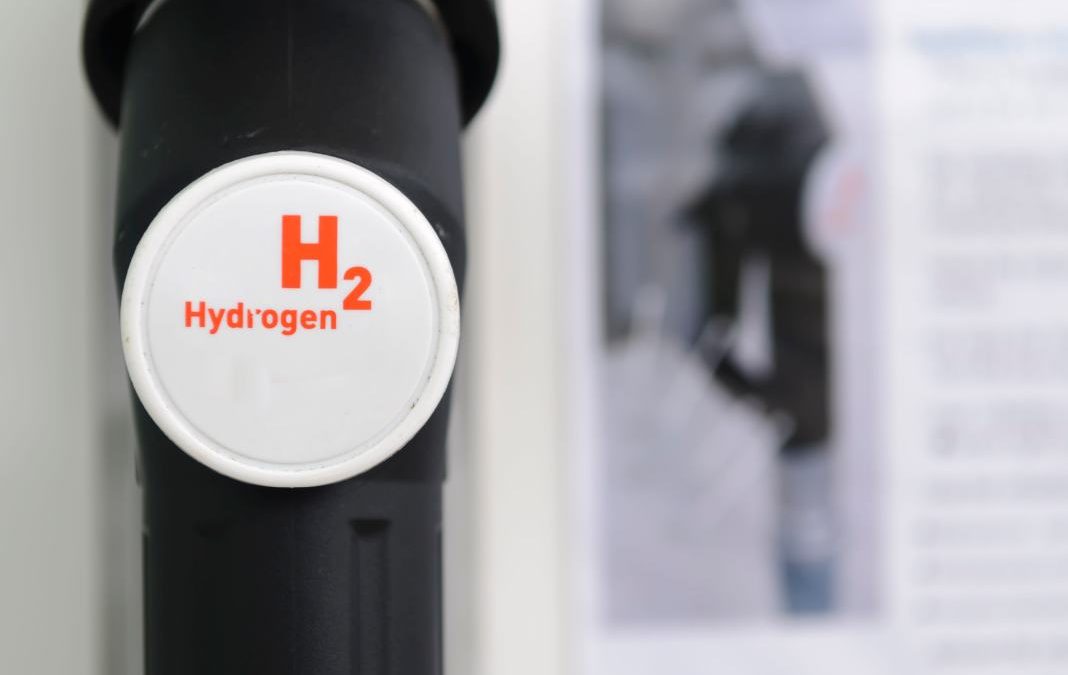 South Korea’s Hyundai Heavy Industries (HHI) Group plans to go into all areas of hydrogen value chain, from production to transport, storage and use of hydrogen fuel.

During an online conference, HHI revealed its hydrogen roadmap 2030, based on its plans of establishing a hydrogen value chain.

The plan includes each affiliated unit of HHI making use of its infrastructure and technical competitiveness.

For hydrogen production infrastructure, KSOE will partner up with Hyundai Oilbank, a petroleum and refinery company.

KSOE will be responsible development of green hydrogen, while Hyundai Oilbank will deal with blue hydrogen, aiming to produce hydrogen from liquefied petroleum gas supplied from Saudi Arabia’s Aramco.

Hyundai Oilbank will also convert a part of its gasoline stations in South Korea to hydrogen filling locations.

Besides HHI, South Korea’s SK Group also announced the investment in the country’s hydrogen-related projects and will put forward 18 trillion won ($16 billion) by 2025.