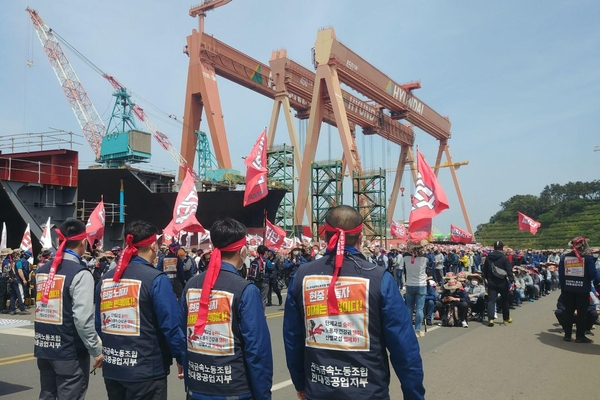 The labor union is planning to start the wage negotiation with the management next week, after the Chuseok holidays. Earlier in July, the union drafted a proposal requesting 142,300 won ($102.89) raise in base salary and an end to the wage peak system, which gradually cuts salaries for senior workers years before retirement.