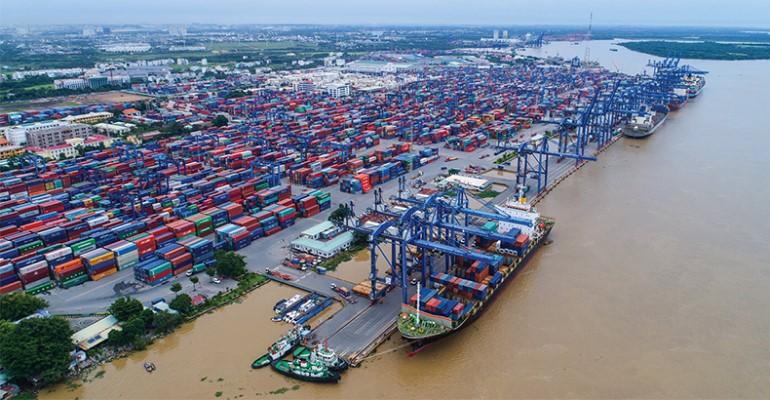 The estimated $6bn-project is expected to have about 7.2 kms of wharves and would be able to receive the world’s largest 24,000 teu container ships, while its capacity will be around 10-15m teus.

The implementation of the project will be divided into seven phases, with the developers hoping that the first phase will be initiated in 2024 and put into operation in 2027, and the final phase expected in 2040.

The existing Can Gio wharf is located at the mouth of Cai Mep River, a location with favourable natural conditions in terms of channel depth on an international maritime route, according to the Ho Chi Minh City administration.

This area has the perfect conditions for an international transhipment container port, creating a competitive advantage for Vietnam against other countries in the region and a breakthrough in the marine economic development of Ho Chi Minh City and the whole country, said Tuoi Tre News.

The project was sent to Vietnam’s prime minister for consideration, suggesting it could be included in the long-term plan and could start within the 2021-30 period.

The volume of goods through Ho Chi Minh City’s seaports is anticipated to increase 5% during the 2021-25 period and the new container port project is necessary to meet the current and future import-export needs of Ho Chi Minh City and the southern key economic region in general, said the media.