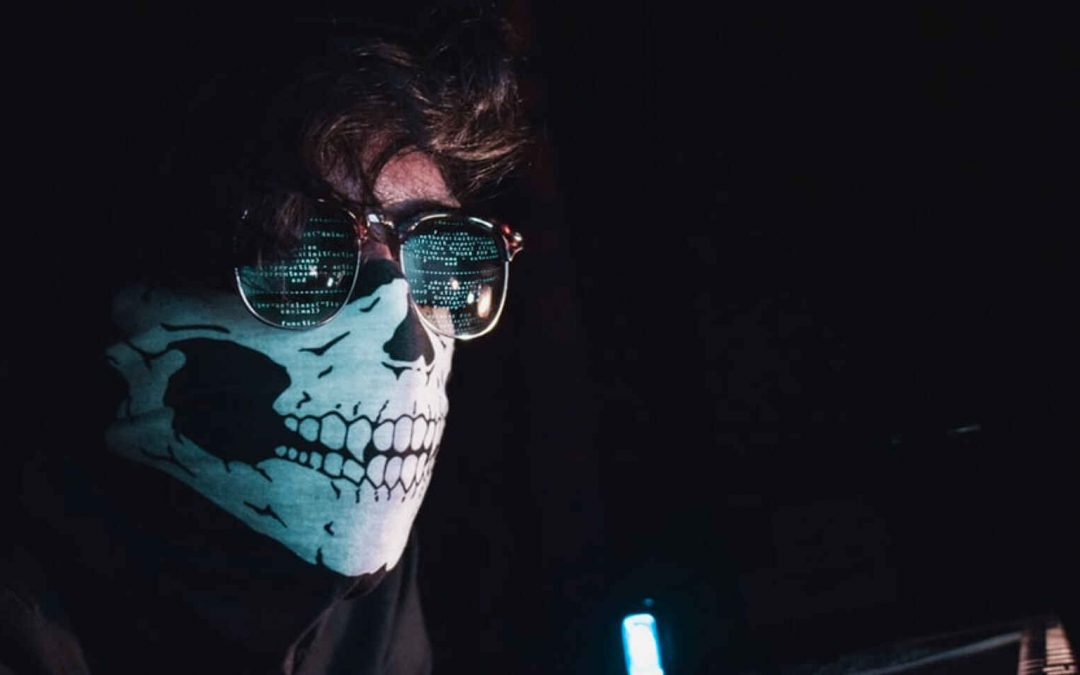 South Korean shipping company HMM has confirmed its email systems continue to be impacted by a virus attack on 12 June.

HMM said that an unidentified security breach was detected on its email servers in the early hours of 12 June leading to limited access to email systems.

Over the following two days it said most of the confirmed damage to the system had been restored and no leak of data or information was found.

As of today it said: “The e-mail server in all areas except for America and Europe remains impacted. In case of customers’ inquiries not processed via e-mail, our local agency can be contacted with other alternative options such as phone calls.

“Except for e-mail, the other system networks and functions are fully operational as usual, attributed to the independent cloud-based system.”

It is the latest in a series of cyber related attacks and incidents to hit shipping companies, and it is an increasing concern to the industry.