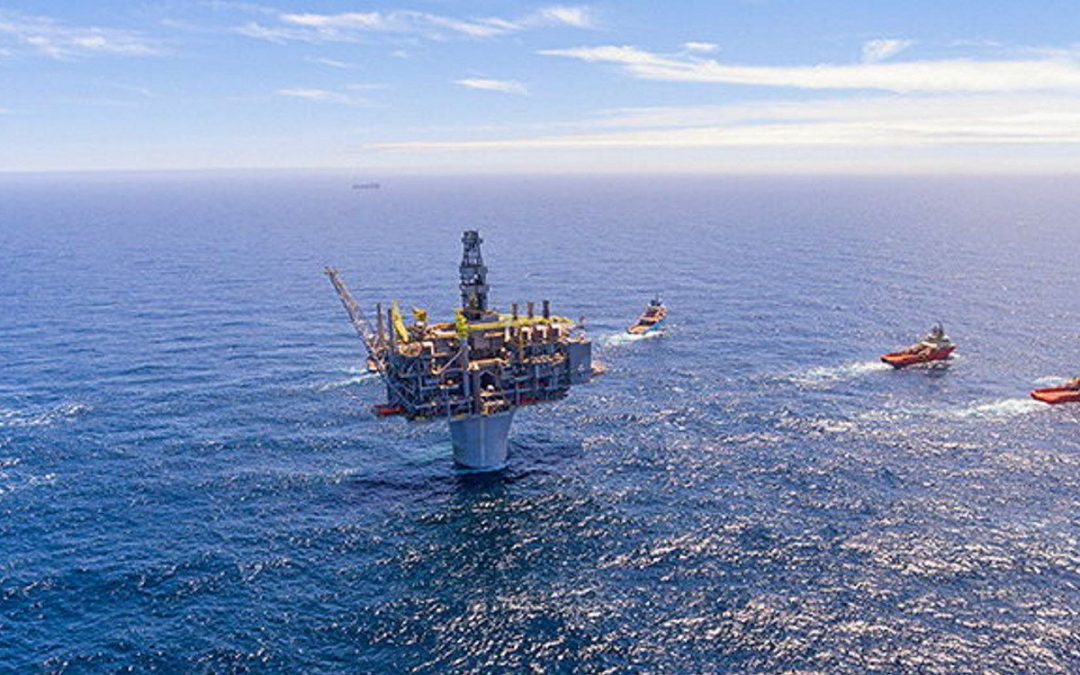 An investigation has been launched after a near-miss incident on the Hibernia platform located offshore Canada, the second one in less than a week and the third in less than a year.

The platform is operated by Hibernia Management and Development Company (HMDC). The operator reported to the country’s regulator, Canada-Newfoundland and Labrador Offshore Petroleum Board (C-NLOPB), that the incident happened on 20 March 2022.

Namely, a crane on the Hibernia platform was lifting a mini container when it made contact with a scaffold hoarding. There were three people working inside the hoarding at the time of contact. No one was injured and there was no damage to the scaffold hoarding.

The regulator noted that the west pedestal crane operations were halted and HMDC has initiated an investigation to determine the potential classification of the incident.

According to C-NLOPB, its safety officers were already scheduled to travel to the Hibernia platform in the coming days and will follow up with HMDC to review this incident and the near-miss that occurred on 15 March. This incident happened when personnel were moving the east blowout preventer gantry crane on the Hibernia platform when a piece of the motor’s drive assembly fell 10 metres to the deck. The crane was in motion with no load attached, and the object weighed approximately 8 kg.

There were no injuries. Personnel authorized to be in the area were approximately 11 metres from the location of the dropped object at the time. The incident had the potential for fatality, based on the Dropped Objects Prevention Scheme (DROPS) calculator.

HMDC immediately ceased gantry crane operations in the area and has initiated an investigation into the root cause of the incident. The C-NLOPB is monitoring HMDC’s investigations of these incidents.

Another near-miss incident occurred on Hibernia less than a year ago. In May 2021, an incident occurred during platform cargo operations on Hibernia, when two workers were attempting to connect a 10’ x 8’ container lifting bridle to an approximately 10m pennant line assembly, off of the East pedestal crane main hook. The pennant line assembly consists of a D Ring, wire rope and hook.

It is also worth reminding that HMDC last June renewed a contract with Wood to provide engineering, procurement, and construction (EPC) solutions and maintenance to the Hibernia platform. Under the five-year extension agreement, Wood continued to employ up to 300 people on the contract, which it has been supporting as the incumbent contractor for these services since first oil in 1997.