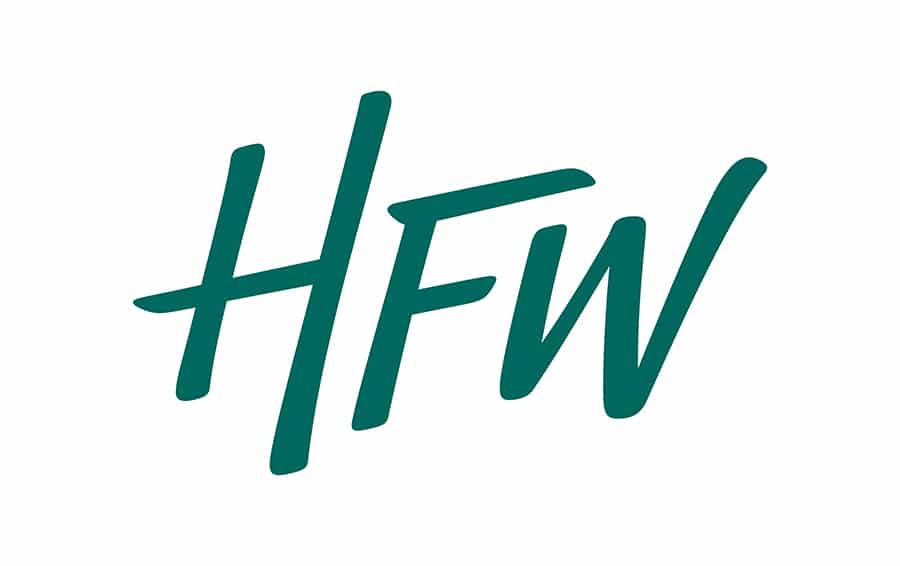 Global, sector-focused law firm has helped shipping association BIMCO draft a series of clauses in response to strict new environmental legislation that will seek to reduce the industry’s carbon emissions and which will change the way ships are operated in the future.
From 1 January 2023, the International Maritime Organisation’s revised initial greenhouse gas rules will start to take effect, with the aim of reducing carbon emissions from ships by 40% from 2008 levels by 2030. This will involve ships meeting increased technical measures to improve a ship’s energy efficiency (EEXI), and ongoing operational measures to reduce a ship’s carbon intensity in accordance with a carbon intensity indicator (CII) regime.

In addition, the EU is seeking to include shipping in the EU’s existing Emissions Trading System (ETS) from 2023.

In preparation for these significant regulatory changes, BIMCO is putting together a series of what it describes as “game-changing” carbon emissions clauses for time charterparties, which seek to address the relationship between shipowners and charterers in the context of compliance with the new carbon emission regulations.

The first, BIMCO’s EEXI Transition Clause 2021, is published today (7 December) and is now ready for insertion into time charterparties. The clause deals allocates the risk and responsibility between the parties where technical modifications are required, in particular where the power output of a ship’s engine is limited.

The BIMCO sub-committee tasked with drafting the series of carbon emission clauses is made up of representatives from BIMCO, owners, charterers, P&I clubs, and technical and legal experts. HFW is the only UK-based law firm on the sub-committee, and is represented by Alessio Sbraga.

HFW is also helping BIMCO draft a new EU ETS clause and a time charter clause dealing with the CII regime, which will both be published in the coming months.

“We are proud to continue to support BIMCO and the wider shipping community on these vital carbon emissions clauses. The shipping industry is responsible for around 90% of all global trade, and around 3% of all global GHG emissions. With trade levels and therefore shipping activity set to increase significantly over the next decade, it is vital that urgent steps are taken now to reduce the global fleet’s carbon footprint by improving energy efficiency and reducing carbon emissions – including carbon intensity – wherever possible.

“For those parties who have existing charterparties or are entering into charterparties which span into 2023, BIMCO’s EEXI Transition Clause 2021 is a necessary first step towards bringing much-needed commercial certainty in anticipation of the new MARPOL carbon emissions regulations due to come into force in 2023.”