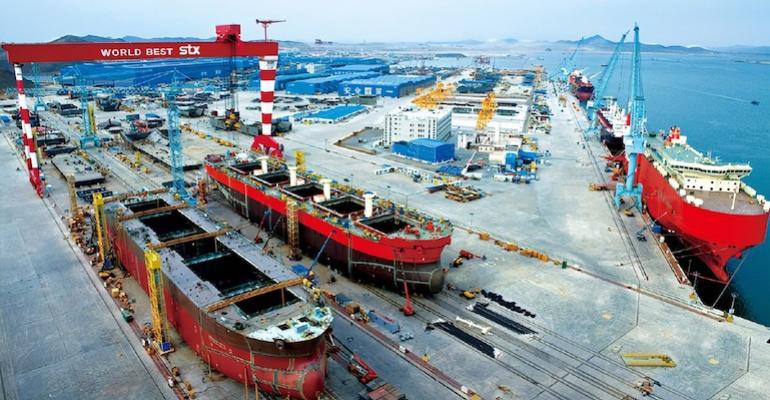 The assets of STX Dalian, which filed for bankruptcy liquidation in 2015, were acquired by Hengli at a total cost of RMB1.73bn.

STX Dalian Shipbuilding and offshore Engineering production base settled at Dalian Changxing island in 2006, was one of the leading shipbuilding bases, having over 30,000 employees at the height of its operations.

Due to financial and operation issues at its headquarters in Korea, STX Dalian fell into debt trouble in 2013. Thirteen affiliated companies including STX Dalian Shipbuilding, STX Heavy Industry, STX Marine Power filed for bankruptcy in succession.

Some 10 previous attempts to auction the STX Dalian assets ended in failure.

The new owner, Hengli Group, focusing on the full production chain in oil refining, petrochemical, polyester new materials and textiles, also has a production base in Dalian, planning to develop STX Dalian’s assets to be a high-end marine equipment manufacture base.