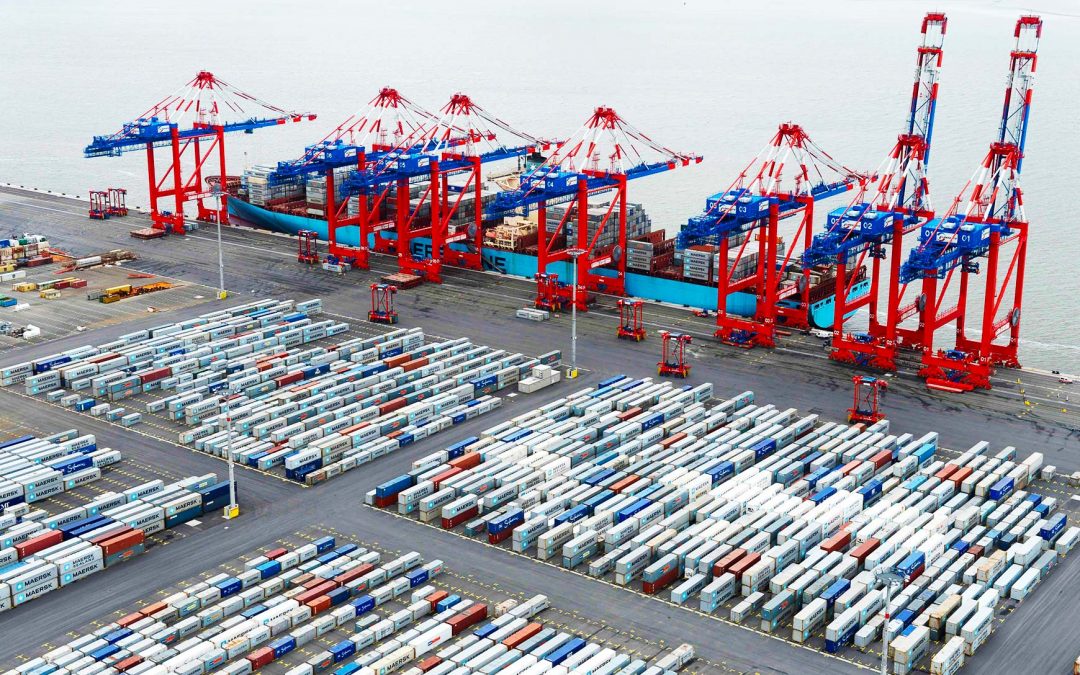 Hapag-Lloyd will acquire a 30% holding in Germany’s Container Terminal Wilhelmshaven (CTW) taking over APM Terminals stake in the terminal.

The German container line will have 50% of the shares of Rail Terminal Wilhelmshaven (RTW) at JadeWeserPort, Hapag Lloyd said in a statement.

The terminal operator Eurogate continues to hold the remaining shares in both terminals. The price of the stakes sold to Hapag-Lloyd was not revealed.

Subject to approval by the anti-trust authorities, contract closing is expected within the next few months.

German-based terminal operator Eurogate won the concession to operate JadeWeserPort in 2006, in partnership with Maersk’s APM Terminals, which took a 30% stake.