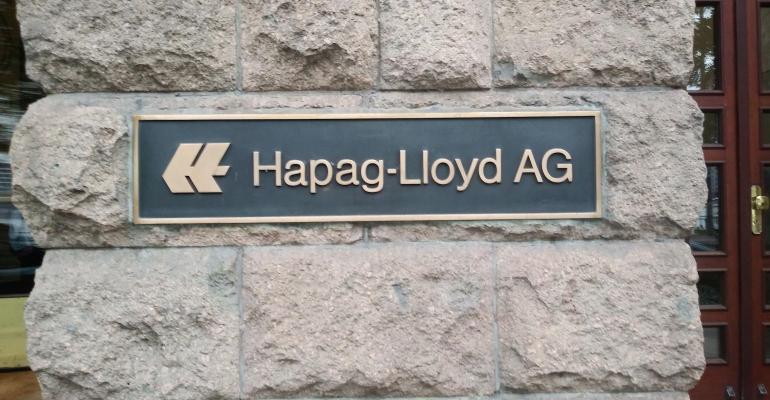 Port congestion has resulted in a dramatic increase in transit times on the service.

The shipping line will maintain a connection on the route via rail through the port of Norfolk, Virginia to Los Angeles. The new configuration will lead to changes on the Mediterranean – US Gulf – Central America route, as the current Mediterranean Gulf Express (MGX) service will be refocused on the US Gulf and Norfolk.

The last westbound MPS service will be offered by the 4,844 teu Tokyo Express. The vessel will leave the service on 3 May at the Port of Oakland and will sail for Dachan Bay where it will join the new China Germany Express Service (CGX).

Meanwhile, the last eastbound itinerary will be offered by the 4,844 Seoul Express on 11 April from the Port of Oakland.

The reconfigured MGX service which will serve LA and Oakland via landbridge from Norfolk will Livorno, Genoa, Barcelona, Valencia, Veracruz, Altamira, Houston, Norfolk, and Livorno. It will no longer serve Cartagena (Col.), Kingston (Jamaica), Caucedo (Dominican Rep.) and New Orleans.

Hapag-Lloyd will be offering a new Far East-USEC route, through a slot share arrangement with Wan Hai Lines on its AA7 service.

The AA7 service is expected to run on an eleven-week itinerary with 11 vessels of between 4,200 and 7,240 teu, calling at Ningbo, Taipei, Xiamen, Shekou, Cai Mep, Port Kelang, New York, Charleston, Savannah, Ningbo.