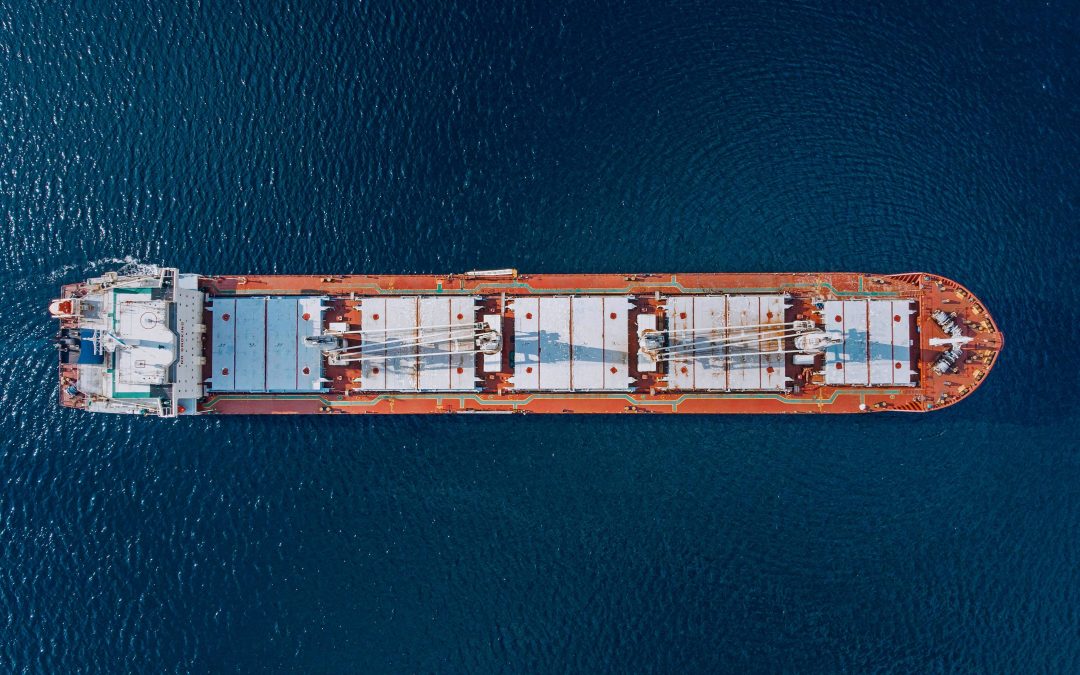 Following an ever-strengthening charter market, SGX have confirmed a launch date for the new offering as 19 April 2021, with EEX aiming for early May pending regulatory approval. Both exchanges are keen to promote clearing of the new contract.

There were no paper trades last year because the derivatives were not brokered or being cleared.

“Very often an applicant comes to us initially talking about exposure in the handy sector and we’ve been directing them to the proxy available in the supramax,” said Duncan Dunn, Senior Director at SSY Futures.

Mark Douglas, FFA broker and Supramax and Handysize specialist at SSY Futures also commented: “This is the perfect timing to introduce the handysize 38kt time charter average FFA and we’ve already spoken to many traders about it. We’re up 100 per cent on panamax and supramax this year already and from a liquidity point of view we’ve had interest from people who don’t have access to the paper market.”

“The handysize 38kt draws on a diverse range of cargoes encompassing minerals, metals, agricultural and forest products and, crucially, has shown to have demand drivers distinct from other sizes,” explained Derek Langston, Head of Consultancy and Research at SSY. “Thanks to fleet developments, the handysize 38 index is poised to consolidate its status as representative of a large segment of the dry bulk carrier fleet and is therefore deserving of its new FFA contract in one of the most intriguing freight markets seen in recent years.”

“EEX is very committed to the Freight space and our focus now is on working to develop and expand the market even further,” said Richard Heath, EEX’s Head of Global Commodities. “The demand that we’ve witnessed is strong. We’ve spoken to a lot of clients and the feedback is unanimous – the market needs this. It can also bring back some organisations who have been out of the market for some time.”