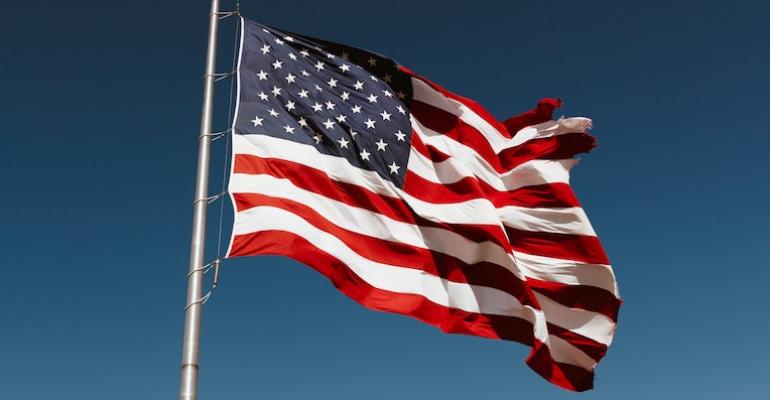 Commodities trader Gunvor is seeking exemption from US cabotage laws under the Jones Act for a gasoline cargo.

Gunvor is seeking an exemption for a 13m gallon gasoline cargo onboard the vessel BW Egret, Reuters reported.

The commodities trader blended feedstocks onboard the vessel in Europe rather than in onshore tanks making it non-compliant with the Jones Act. Gunvor said delivery of the cargo was in US national defense interests. The vessel is reported to be sitting off the US East Coast after sailing from Amsterdam.

Objections to the request for a waiver from the Jones Act have been raised by US domestic shipping body American Maritime Partnership.

“This unjustified Jones Act waiver request by Gunvor would pad the profits of foreign oil traders without delivering meaningful savings at the gas pump for American families. It’s a simple fact that the cost of gasoline is primarily driven by the price of crude oil and the processing of gas, which is spiking,” said Ku’uhaku Park, President of the American Maritime Partnership.

“The Jones Act is not a cost driver for increased gas prices, representing less than one cent per gallon of the overall cost of gasoline on average. Waiving the Jones Act outsources U.S. jobs and undermines America’s long-term economic security.”