Gulf Of Guinea Remains World’s Piracy Hotspot In 2021, According To IMB’s Latest Figures 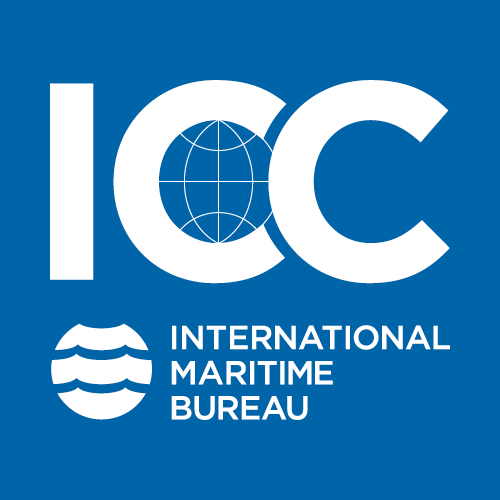 The Gulf of Guinea accounted for nearly half (43%) of all reported piracy incidents in the first three months of 2021, according to the latest figures from the ICC International Maritime Bureau (IMB).

Despite a drop in the number of reported piracy incidents for Q1 2021, violence against crew is on the rise in comparison to previous years. Since the start of 2021, 40 crew have been kidnapped compared to 22 crew in Q1 2020. A crew member was also killed in Q1 2021.

The Gulf of Guinea continues to be particularly dangerous for seafarers with 43% of all reported piracy incidents occurring in the region. In addition, the region accounted for all 40 kidnapped crew incidents, as well as the sole crew fatality, according to IMB.

“Pirates operating within the Gulf of Guinea are well-equipped to attack further away from shorelines and are unafraid to take violent action against innocent crews” warns IMB Director Michael Howlett. “It’s critical that seafarers remain cautious and vigilant when travelling in nearby waters and report all incidents to the Regional Authorities and the IMB PRC. Only improved knowledge sharing channels and increased collaboration between maritime response authorities will reduce the risk to seafarers in the region.”

The furthest recorded kidnapping occurred on 11 March 2021 when pirates kidnapped 15 crew from a Maltese flagged Chemical Tanker, 212nm south of Cotonou, Benin. In another incident, a fishing vessel hijacked on 8 February 2021 was used by pirates as a mother vessel to facilitate other attacks.

The IMB PRC commends the Coastal response agencies and independent international navies tasked in the Region for actively responding to reported incidents and encourages their continued efforts in making the GoG waters safer for the seafarers.

During the first three months of 2021, there was only one incident of reported piracy around Somalia. A bulk carrier reported a skiff with armed persons and a ladder approaching it while underway in the Gulf of Aden. The onboard armed security team fired warning shots resulting in the skiff moving away.

Despite the decline of piracy incidents around Somalia and neighbouring waters, the IMB PRC encourages vessels to implement BMP5 recommended practices while transiting these waters as Somali pirates continue to possess the capacity to carry out attacks.

“Seafarers are in many respects the unsung heroes of our global economy,” said ICC Secretary General John W.H. Denton AO. “Governments, businesses, and maritime response agencies must take appropriate measures to protect the lives and livelihoods of crew, so that we can ensure the uninterrupted free flow of goods throughout international supply chains.”

The Singapore Straits recorded six piracy incidents in Q1 2021 compared to five during the same period last year. Although these incidents are opportunistic in nature, the IMB PRC warns that the perpetrators were armed with knives in some cases and that seafarers should remain vigilant when travelling through the region.

The information sharing cooperation between the Indonesian Marine Police and the IMB PRC continues to produce positive results. During the first three months of 2021, only two anchored vessels were reported, in comparison to five in the same period last year.

There has been an uptick of reported piracy incidents in Callao Anchorage, Peru with five incidents occurring in the first three months of 2021 compared to just three in Q1 2020. Meanwhile, container vessels are the target of attacks while underway or at anchor in Colombian waters. Perpetrators have been known to open containers and steal cargoes even while vessels are under pilotage, according to the IMB PRC. Masters are encouraged to report all incidents in these waters.

Founded in 1991, the IMB PRC’s 24-hour manned centre remains a single point of contact to report the crimes of piracy and armed robbery. The centre has not only assisted ships in a timely manner, it also provides the maritime industry, response agencies and governments with transparent data – received directly from the Master of the vessel under attack – or its owners.

The IMB PRC’s prompt forwarding of reports and liaison with response agencies, its broadcasts to shipping via GMDSS Safety Net Services and email alerts to ships’ CSOs (Company Security Officers), all provided free of charge, has helped the response against piracy and armed robbery and the security of seafarers, globally.