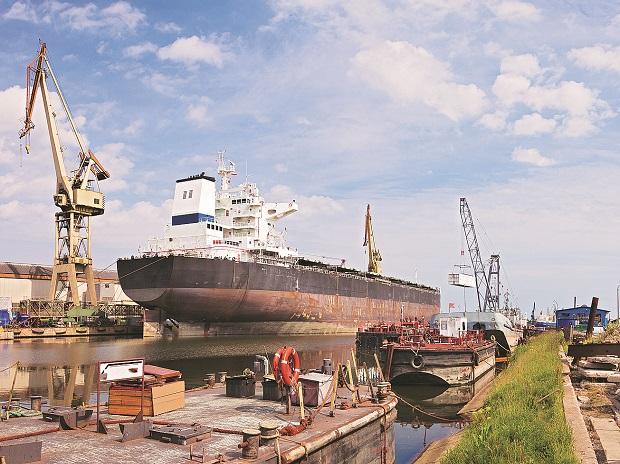 The Gujarat Government has decided to restart the state’s second ship-breaking yard at Sachana in Jamnagar district after having resolved issues pertaining to its environmental clearances, an official said.

The decision to restart the ship-breaking yard comes after a high-power committee appointed on the direction of the Gujarat High Court gave its recommendations, the release said. Following hearings in the matter, the panel had decided that the disputed land was outside the marine national park, it was stated.