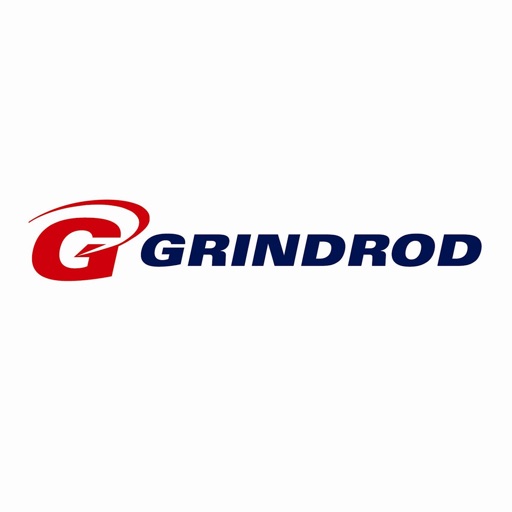 On September 15th, 2021, in conjunction with the previously announced acquisition of the remaining 31.14% equity stake in its IVS Bulk joint venture (“IVS Bulk”) and the concurrent redemption of the IVS Bulk preference shares on September 1, 2021, the Company closed the $23 million upsizing of one of its existing IVS Bulk credit facilities to replace the working capital used to fund the transaction. The new debt is on the same terms as the existing facility.

On September 16th, 2021, the Company closed the acquisition and concurrent financing of the 2019 Japanese-built ultramax bulk carrier IVS Phoenix. As previously disclosed, the vessel was already in the Grindrod Shipping Core Fleet and originally chartered-in for a minimum period of three years from delivery with two one-year extensions and no purchase options. Upon closing, the Company acquired the vessel for $23.5 million, which we believe reflects a significantly reduced price relative to management’s estimate of the fair market value of the vessel due to the early termination of the prevailing charter agreement. The Group has simultaneously entered into a financing arrangement with a separate third party in Japan on attractive terms for a net amount of $25.0 million. As part of the financing arrangement, the Group will bareboat charter the vessel back for a period of up to 15 years and has the right, but not the obligation, to acquire the vessel after the first two years of the charter.